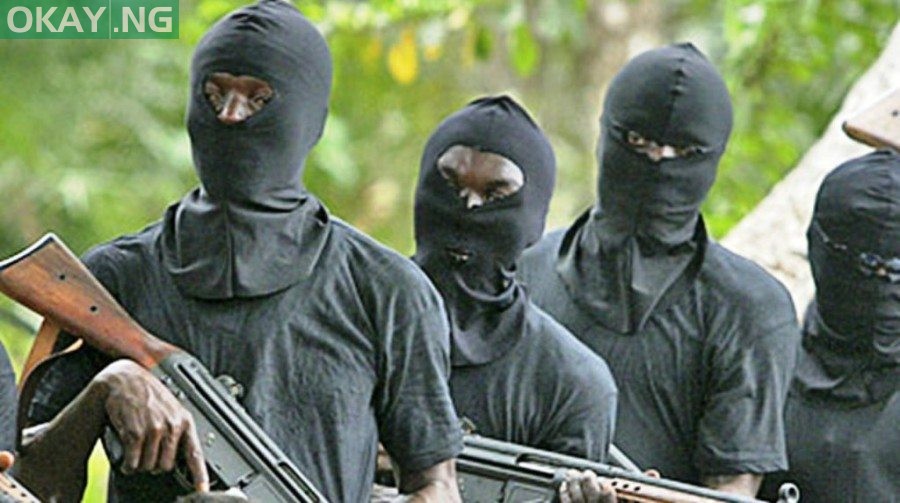 Abductors of Catholic priest, Matthew Dajo of the St Anthony Catholic Church in Yangoji village, Kwali Area Council in Abuja have reportedly demand for a 100M naira ransom before the man of God can be set free.

The Reverend father was abducted on 22nd of November, around 9:47pm.

Reports had it that the abductors stormed the Priest house with weapons and take him away to an unkwon destination.

A member of his church has told Daily trust that the kidnappers have called and demanded a whopping amount of 100 million naira.

“And you know since he was abducted, his abductors did not call until on Saturday and they are demanding for N100 million, but I don’t know at what figure has the man who is negotiating with them has been able to arrive at,” he said.

The insider said members of the church are facing a major problem on how to raise the large sum as it’s against the rules of the church to pay for ransom. He also stated the church is solely depending on the family members and relatives of the victim to source for ransom.

“And the other thing we are more worried about is that when a reverend father is abducted, it is against the rules of the church to pay for ransom, except the family members, friends or relatives of the victim can take such responsibility,” he said.