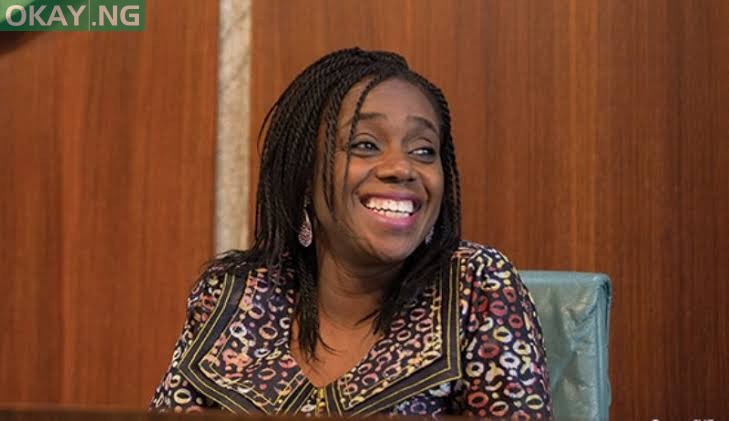 A Federal High Court in Abuja, on Wednesday, cleared the former Minister of Finance, Mrs Kemi Adeosun, of the alleged National Youth Service Corps (NYSC) certificate forgery, which resulted in her eventual resignation from office in 2018.

Her resignation over the NYSC certificate controversy followed series of relentless news coverage on the matter for some months and some court cases against her and the NYSC.

While delivering his ruling on the originating summon with suit number: FHC/ABJ/CS/303/21 brought by Wole Olanipekun, SAN, on her behalf, Justice Taiwo Taiwo held that the NYSC certificate based on the constitution is not a mandatory requirement for holding a political office in the country.

According to a report from the News Agency of Nigeria (NAN), while Adeosun was the plaintiff in the suit, the Attorney General of the Federation (AGF) was the sole defendant.

The judge went ahead to grant the 4 reliefs sought by the plaintiff, to include “a declaration that the plaintiff, being a United Kingdom citizen as at 1989 when she graduated from the University of East London, London, the United Kingdom at the age of 22 years, was ineligible to participate in the National Youth Service Corps scheme, established by the National Youth Service Corps Act, CAP N8, LFN, 2004.”