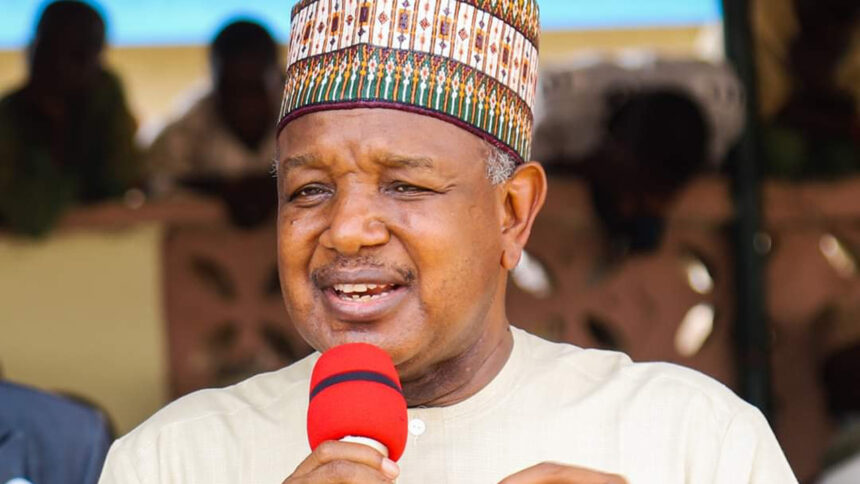 Okay.ng gathered that Atiku Bagudu, the governor of Kebbi state, has stated that his administration has formed a committee to develop guidelines for establishing the retirement age for teachers at 65 years.

When he opened the Nigeria Labour Congress’ National Executive Committee meeting on Monday in Birnin Kebbi, Bagudu made the declaration.

He declared that the state would investigate the possibility of giving leave grants to employees by October 31 or earlier.

Bagudu acknowledged the strong ties that exist between his administration and the state’s labor unions, noting that the state government also has the strong backing of the whole civil service.

He also expressed gratitude for the state’s labor unions’ significant assistance and support since he took office.

Bagudu recalled that the state government had abolished the state’s bids board and issued the Public Procurement Law.

According to him, “this measure has diminished the vast power of the governor and his deputy and transferred same to commissioners and heads of ministries, departments, and organizations.

Bagudu praised Mr. Ayuba Wabba, President of the NLC, for his unceasing efforts, calling him a diligent and devoted nationalist. In honoring the state by convening the meeting in Kebbi, he praised the NLC.