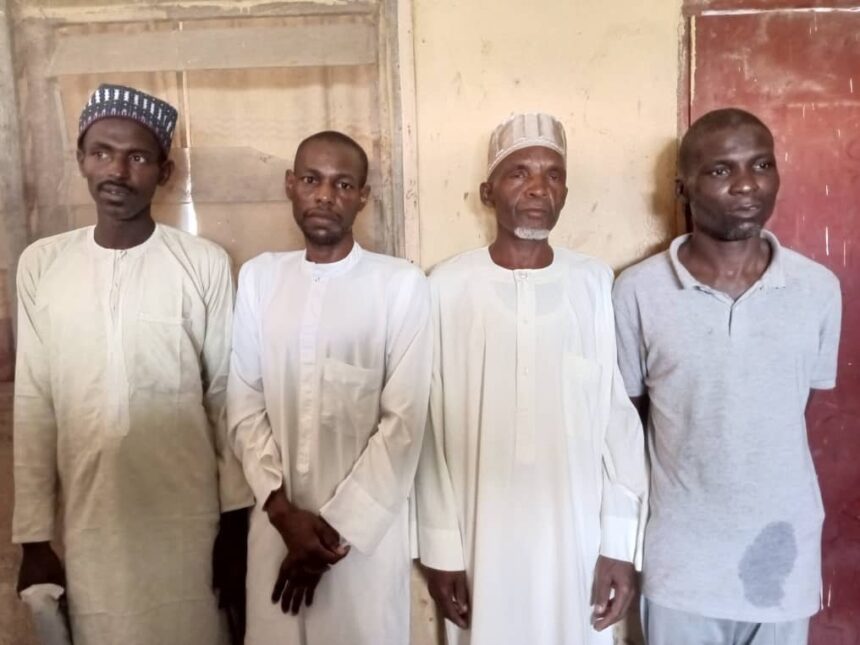 This was announced by ASC Najibullah Idris, CPRO NCoS Katsina Command, in a statement made available to Okay.ng on Saturday.

According to the statement, this is to mark the celebration of independence Day as well as the overbearing need to decongest custodial centres across the state

The Controller of Corrections Katsina State Command, CC Muhammad Abdulmumin Haruna applauded the State Government for the kind gesture and appealed to court judges and magistrates to make use of non-custodial measures in reducing the overpopulated custodial facilities in the state so as to enable the service to perform it’s statutory duties of reformation, rehabilitation and reintegration of inmates back to the society as law-abiding citizens