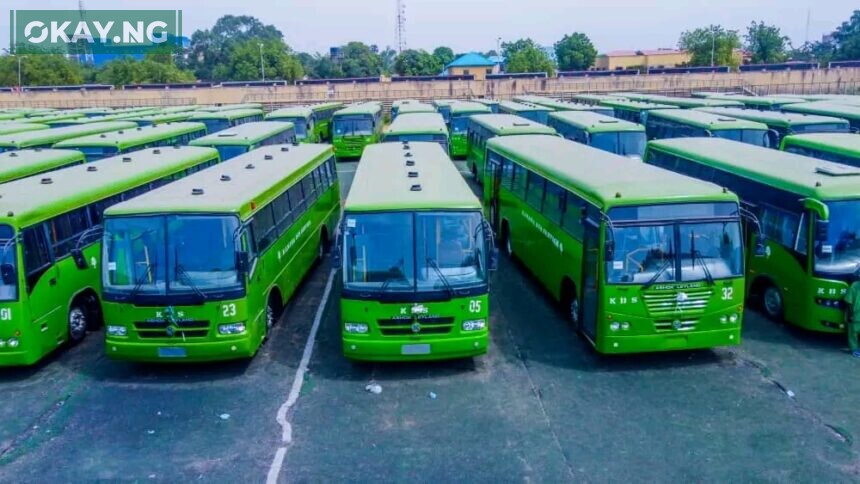 At the launch of the scheme on Sunday in Kano, the governor commissioned 100 buses and 50 taxis, saying the mass transit project was aimed at addressing transportation challenges along Jogana, Yankura to Janguza corridor. 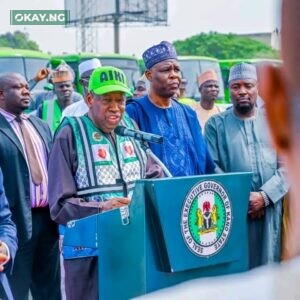 The 100 buses and 50 cars painted with green and a stripe of white, with inscription; Kanawa Bus Service, are to commence operation immediately.

Speaking on the occasion, Mr Ganduje said the construction and extension of many roads, flyovers and underpasses and many other infrastructures are considered necessary for the commercially viable and industrious city. 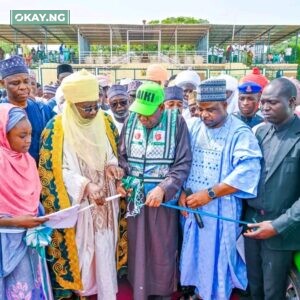 “To ensure effective and sustainable benefits of the investment and functional transport infrastructure need to be provided for an efficient Mass transit system that will fit into the new prolific city like Kano.

“Hitherto, the absence of efficient mass transit has given rise to the proliferation of Tricycles as the main public transport vehicle in metropolitan Kano. As the consequences of this scenario, traffic congestion has reached critical level while security of lives are becoming a great source of concern.”

Mr Ganduje added that the Kanawa Bus Service would commence on pilot basis with the 100 high capacity buses procured at the cost of N2.5 billion. 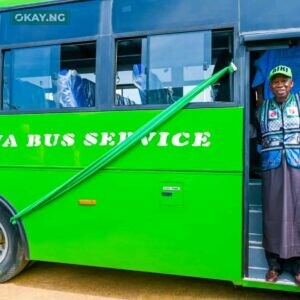 The service is going to be operated by private operator to ensure efficiency and effective management on a public-private partnership, the governor said, adding that additional 200 buses are to be provided in the next year’s budget to cover other corridors.

“To achieve this directives, we have directed the state investment and properties limited to invest in the new taxis and give to on hire purchase to the members of the tricycle associations to be displaced from the pilot corridor.

“This component of the scheme will be revolving until all the corridors are fully covered by this service,” he said.

Earlier, the chairman of the organising committee, Rabiu Bichi, while presenting the buses, appreciated the effort of the governor, urging stakeholders to take the project to the desired stage.

He said eight local government areas of the metropolis will see the pilot take off of the service while calling on investors to key into the developmental initiative. 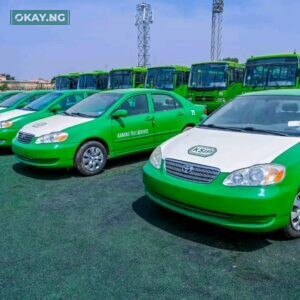