Oscar-winning actress Jennifer Hudson is to help announce the nominations for the 89th Academy Awards on Jan. 24. 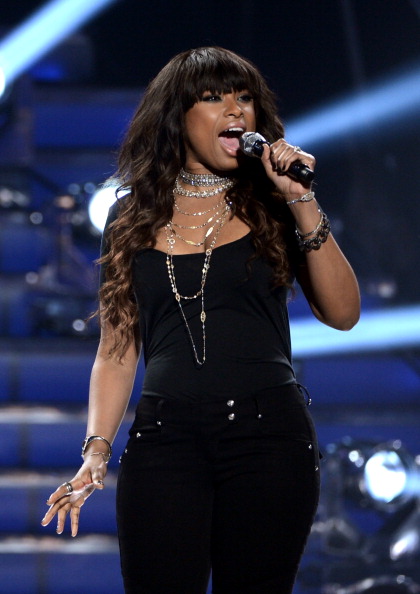 Also reading from the roster of nominees will be Brie Larson, Emmanuel Lubezki ,
Jason Reitman and Ken Watanabe, as well as Academy of Motion Picture Arts and Sciences President Cheryl Boone Isaacs .

“In a departure from our tradition of a live audience at the academy, this year’s nominations will be announced via a global live stream on Oscar.com, Oscars.org, the academy’s digital platforms, a satellite feed, and local broadcasters, including Good Morning America,” the organisation said in a press release.