Jeff Bezos and his wife MacKenzie Bezos are divorced after 25 years of marriage.

The Founder and CEO Amazon made the announcement in a tweet.

“We feel incredibly lucky to have found each other and deeply grateful for every one of the years we have been married to each other,” the couple said in a statement posted to Bezos’ Twitter account. “If we had known we would separate after 25 years, we would do it all again.”

According to the statement, the couple went through a “long period of loving exploration and trial separation” before deciding to divorce. “Though the labels might be different, we remain a family, and we remain cherished friends,” the statement reads.

The couples union is blessed with 4 kids since they married in 1993. 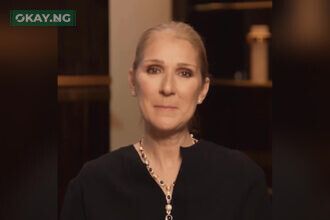 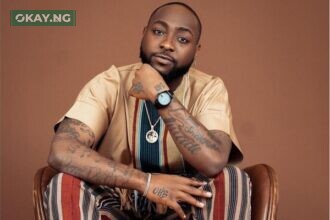