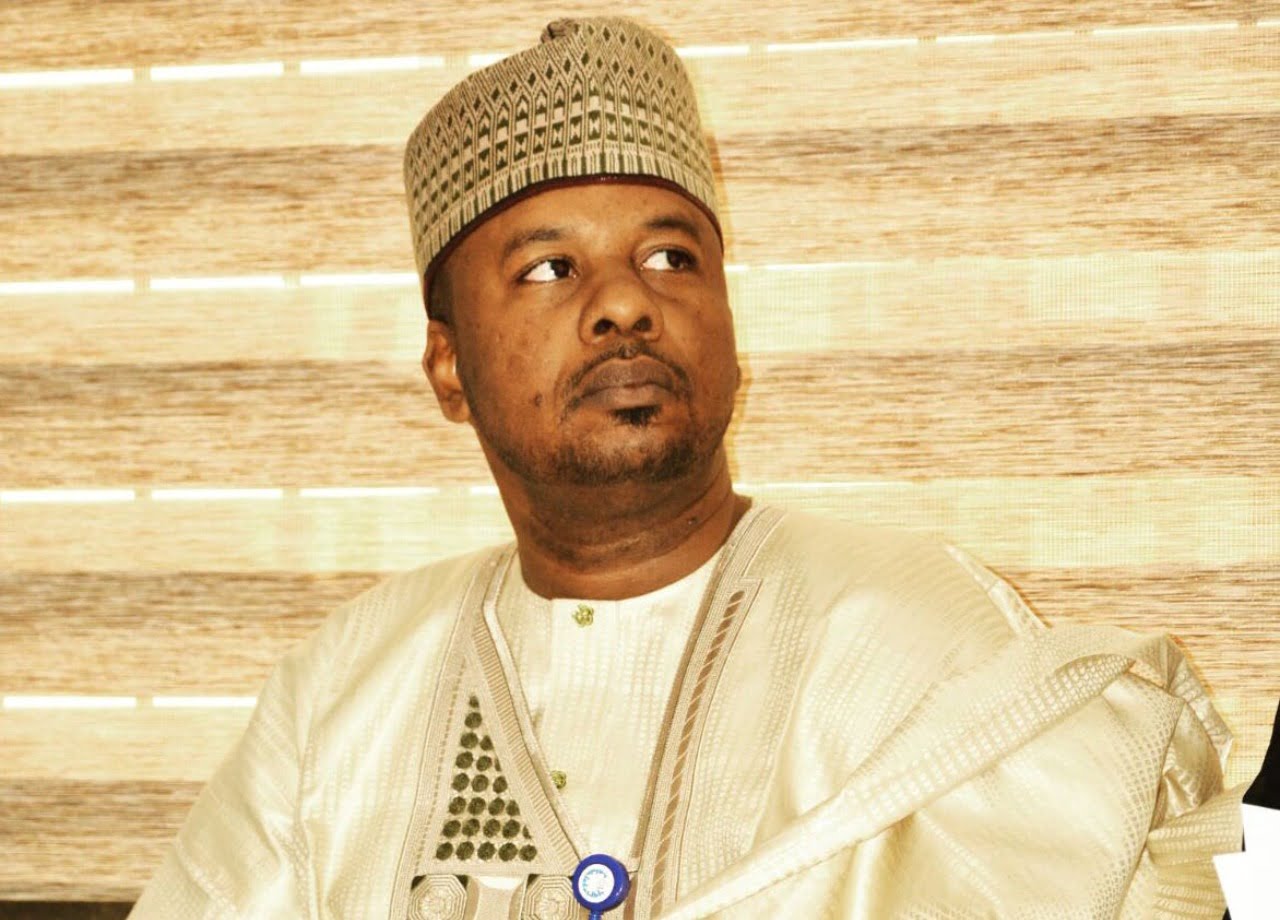 Salihu Tanko Yakasai, the sacked aide of Governor Abdullahi Ganduje of Kano State, has been released from custody of the Department of State Services (DSS).

Salihu, who is also known as Dawisu, was arrested on Friday following his comments asking for President Buhari’s resignation if he could not stop the kidnapping of citizens in the country.

Confirming his release on Tuesday morning, Dawisu said he has regained his freedom.

He also announced thanked his friends, family and those who called for his release via the #FreeDawisu harshtag.

“Alhamdulilah I’ve regained my freedom. I’ve nothing but love to all those who added their voice 1 way or the other during my trying times. Especially the #FreeDawisu ARMY & others who played a critical role in my release, esp my sister @Sholiberry, family & close friends. Thank U,” he tweeted.