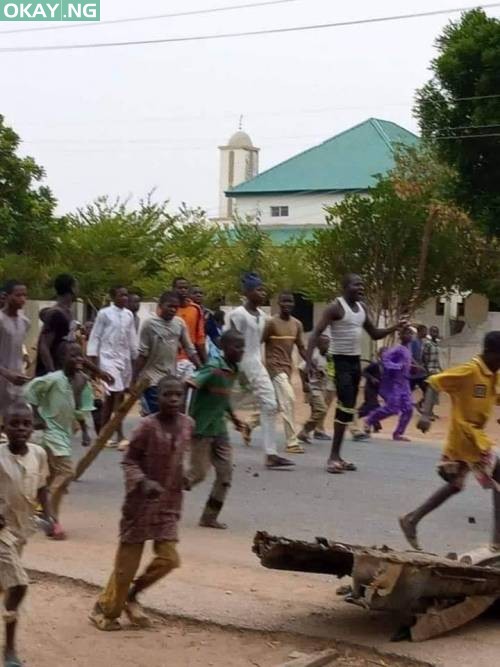 Residents of Yan Tumaki in Danmusa Local Government Area of Katsina State on Tuesday stormed the streets of the town protest repeated attacks by bandits on the community.

The protesters consisting of youths, who came out in hundreds, a day after a health worker, Mansir Yusuf, and his daughter were kidnapped from the community.

Okay.ng recalls that last week the district head of community, Atiku Maidabino, was murdered by unknown gunmen in his palace.

Katsina is one of the states in the North-West that have suffered from repeated attacks by armed bandits on communities.

No fewer than 150 people have been reportedly killed by bandits in Kankara, Dutsinma, Musawa, Danmusa and Safana local government areas of the state in the last two months.

Here are pictures from the protest: 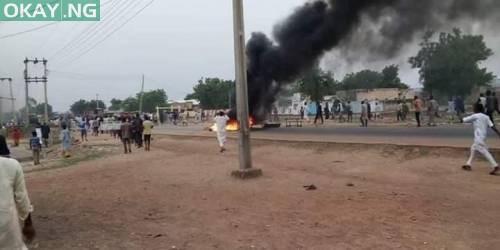 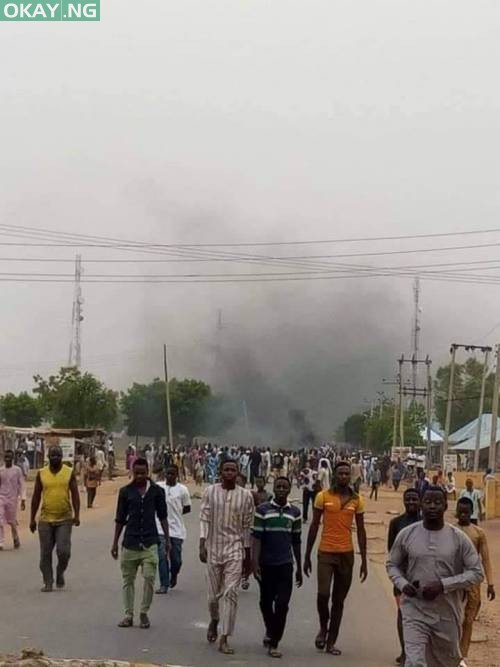 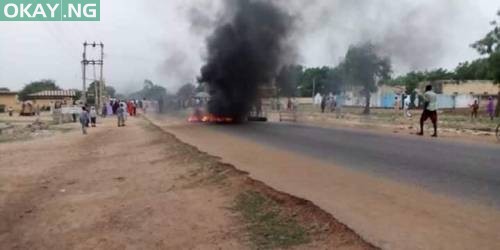 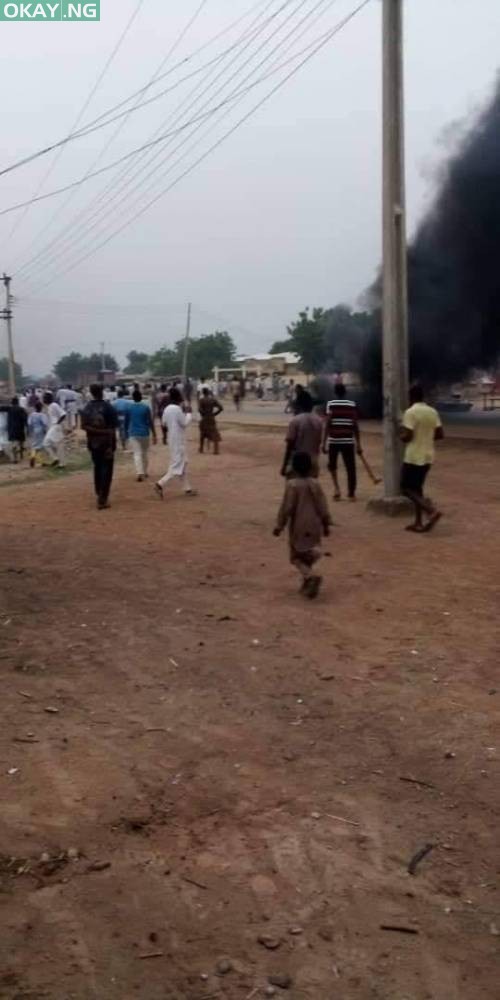