Nigerian actress, Ini Edo who had a night club in Lagos has allegedly shut down her club after two years of operation.

Reports have it that the delectable actress, shut down her famous Lagos Night Club, Mimz Club, Bar and Lounge in Lekki Lagos due to poor management.

It was launched in September 2015. 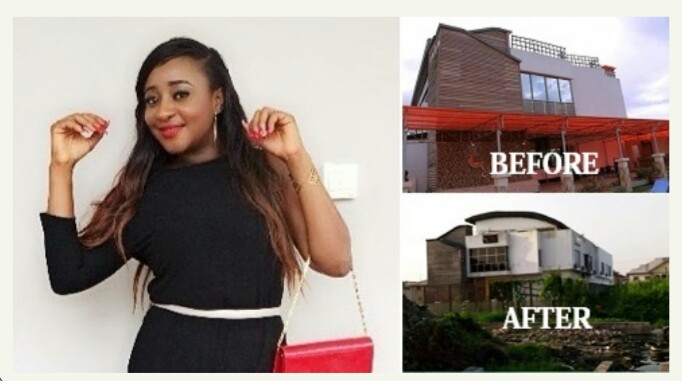