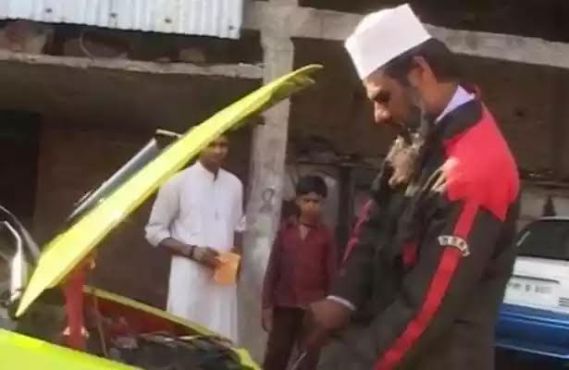 44-year-old Mohammed Raees Makani who has been a car mechanic for fifteen years from India has no formal education and cannot read or write but this has not stopped him from accomplishing a scientific feat of epic proportions. He claims to have designed a car that runs on water. 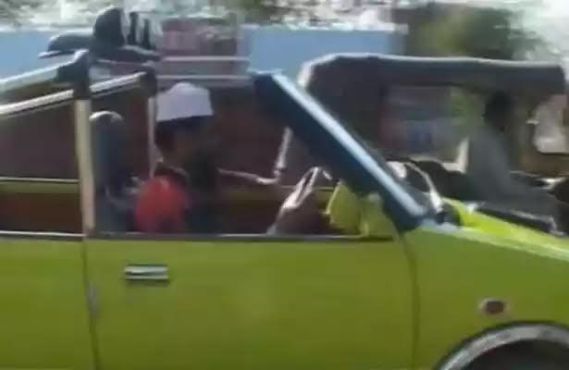 He has been modifying an 800 cc engine for the last five years – and now believes he has made the scientific breakthrough.

The car uses a mix of water and carbide which at just under two pence a litre is far more cost effective than traditional fossil fuels. Markani, from the state of Madhya Pradesh, said:

“The car runs on acetylene gas , which is formed from a chemical reaction between calcium carbide and water. The gas is used for several industrial purposes including welding and portable lighting for miners. But in my case, I am using it to propel the car engines. I have made other changes to the engines, which helps the overall performance of the car. So basically, it is just about the water. This idea struck my mind while I was gas welding a part of my car in my workshop many years ago. But I did not know how to go about it,” Markani said. “Somehow, I made a start and it took five years to make this efficient engine.” Not only does he now possess a patent for his groundbreaking invention, he has been invited by Chinese automobile companies to further develop the idea, but for companies looking to cash in on his work, he has a catch; any plant to make new cars will be established only in his hometown in Madhya Pradesh. Markani said: “I want things to change in my hometown. So this is where my work should continue.” 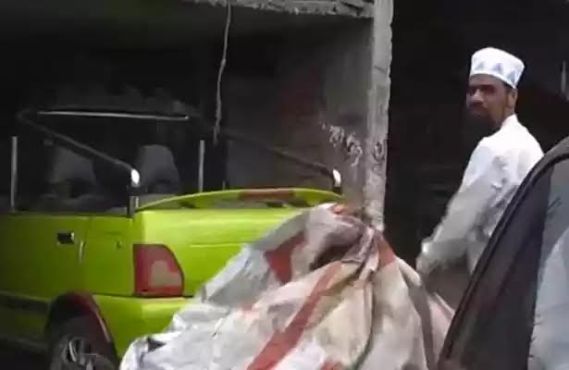