A two-storey building under construction collapsed at Glover’s Court in Ikoyi area of Lagos State.

He said in quotes: “It is a two-storey building under construction. LASEMA already activated the Lagos Emergency Response Plan for all first responders to move to the site of the collapsed building.”

Nosa Okunbor, LASEMA public relations officer of the agency, in an update on the issue said the only construction worker trapped in the rubble is a 24-year-old named Yomi. 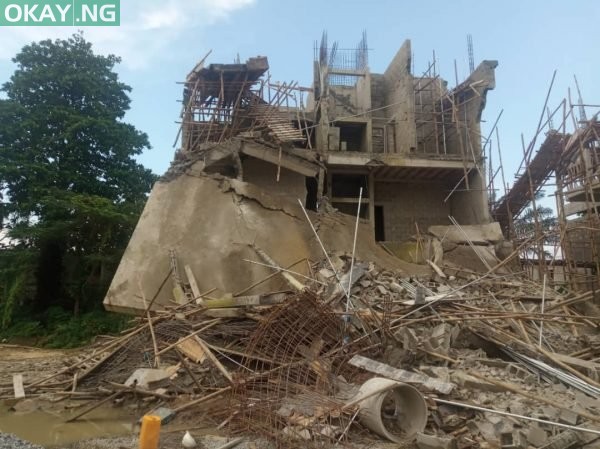