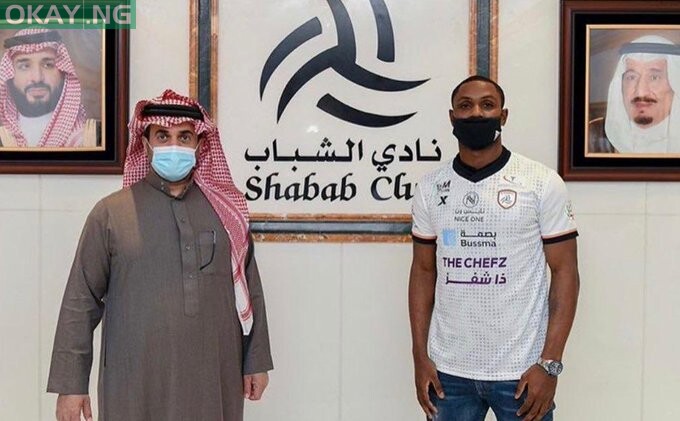 Ighalo, who spent a year on loan at Manchester United from Chinese side Shanghai Shenhua, signed a two-and-half-year deal with Al-Shabab.

Al-Shabab confirmed the signing of Ighalo in a tweet on Thursday.

“Al Shabab has been signed with the Nigerian Odion Ighalo @ighalojude (Ex. Man United striker) for a two and a half years,” the tweet reads.