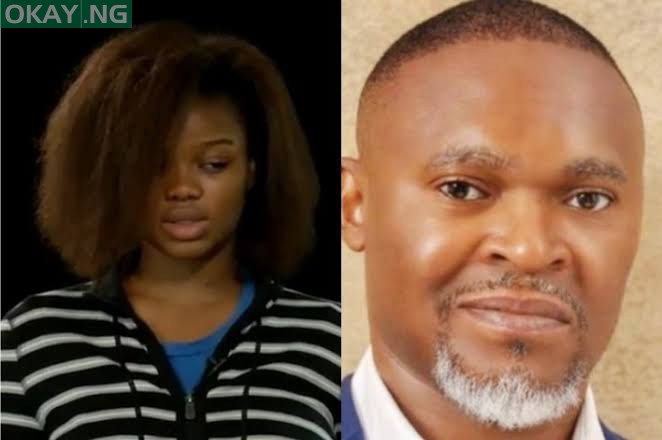 Chidinma Ojukwu, the prime suspect in the murder of the CEO of Super TV Usifo Ataga, has recanted her statement on admission of guilt in the case.

Ms Ojukwu, 21, a 300 level student of the University of Lagos appeared in a new video that has been circulated multiple times on social media.

In the video, Ojukwu said she did not kill Mr Ataga at a short-let apartment in Lekki, conflicting with her statement in June when she was paraded by the police in Lagos.

The UNILAG undergraduate had told the press that she stabbed Ataga multiple times while he was trying to force himself on her.

She was arrested at her father’s residence in the Yaba area of Lagos.

She said she got the money by selling an Apple laptop that Atara gave her.

Ojukwu said she stopped going to serve as an usher at events because it was not profitable compared with what Ataga was giving her. According to her, a day’s ushering job pays about N20,000.

Ojukwu said she went to buy food and hard drugs and that when she returned she found Ataga in a pool of blood and the duvet was stained with blood.

Ojukwu said she initially took the blame because she did not alert the police and instead withdrew N200,000 not N5 million from Ataga’s account using his ATM card.

The suspect concluded by saying no one was influencing her statement and that she had not spoken with anyone, not even her relatives, since her arrest.