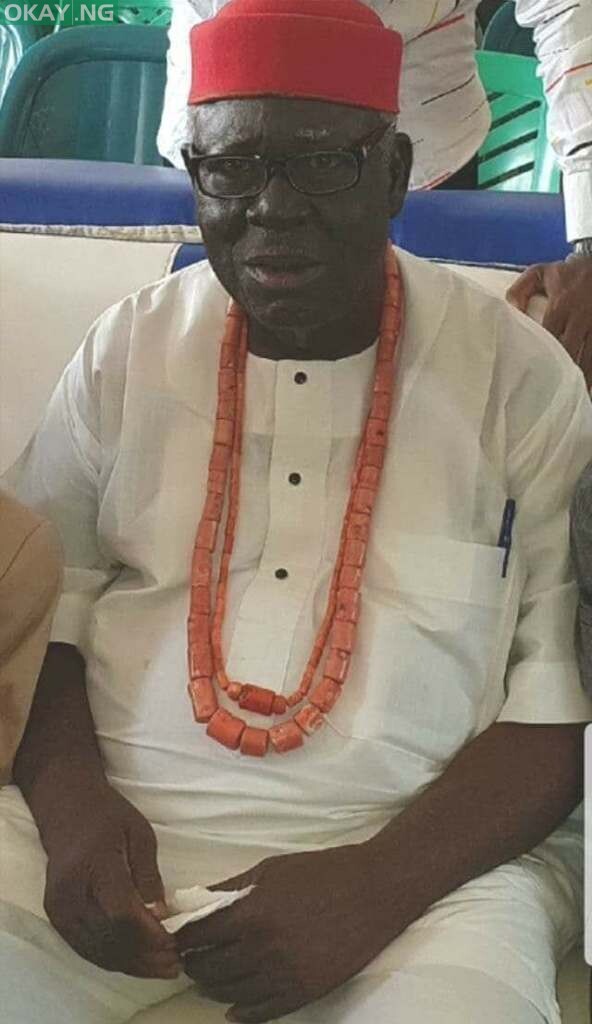 The father of Delta state governor,  feanyi Okowa has passed away.

Chief Arthur Okorie Uzoma Okowa died in the early hours of Thursday at the age of 88 in Asaba, the capital of the state.

Till his death,  Chief Arthur Okorie Uzoma Okowa popularly called AOU was a traditional leader with the title of Okpara-Uku of Owa-Alero.

His family are yet to release a statement about his death as of the time of compiling this report. 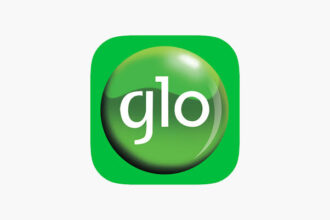