Global Money Week (GMW) is an annual financial awareness campaign celebrated in the month of March. It is majorly targeted at engaging children and the youth in a bid to have them become financially conscious, and acquire the requisite knowledge, skills and behaviours to make the right financial decisions.

Also, a core of the initiative is how to achieve a healthy financial status and imbibe tenacity in the most trying of financial circumstances. 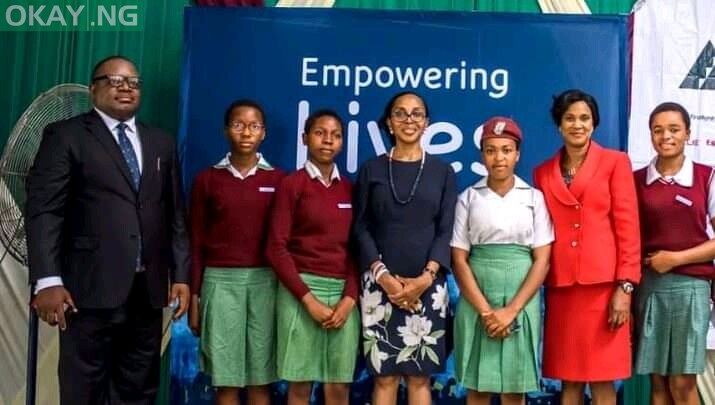 Since the launch of the GMW in 2012, the campaign has reached over 54 million children and youths in 176 countries.
FirstBank of Nigeria Limited, in its culture of being at the fore in playing Corporate Social Responsibility roles featured in the 10th edition of the initiative, commemorated between 21 – 27 March 2022, by promoting and instilling the spirit of financial literacy and inclusion in young minds.
About a decade earlier, in 2013, the Bank had paved a trajectory for its impact in financial literacy awareness, to be of maximal effect among children and the youth, by introducing the FutureFirst programme. 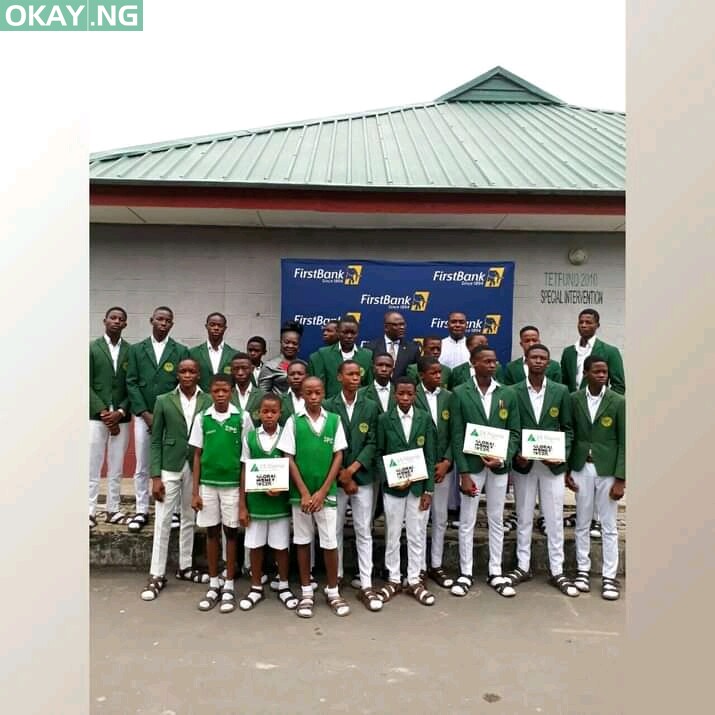 FutureFirst centres on Career Counselling, Financial Literacy and Entrepreneurship. Career counselling is primarily aimed at tiptoeing students towards making the right career choices and moves in their future endeavours. The initiative has so far impacted over 85,000 secondary school students.
Similarly, the financial inclusion services provider offers exclusive packages known as KidsFirst and MeFirst, the former designed for children between the ages of 0-12 years. The latter is designed for teenagers between 13-17 years. It is projected to help them adopt the culture of financial responsibility and cashless payment method(s) as they gradually mature into full-fledged adults.
A KidsFirst account is opened in the child’s name and operated by a parent or guardian. It has a zero-account opening balance feature.
In order to make saving more fun for children, the KidsFirst account comes with a trendy gift item for the child when the account is opened with a minimum of N10,000. It automatically transits from KidsFirst to a MeFirst account when the child attains 13.
During the 10th edition of the Global Money Week, held between 21-27 March 2022, FirstBank of Nigeria was able to impact 2,508 students from 21 secondary schools, across 21 states of the Federation. Most of the target audience were within the age range of 10-17.
Tags
financial literacy FirstBank Global Money Week GMW
Okay.ngApril 10, 2022
2 minutes read
Facebook Twitter Pinterest WhatsApp Telegram Print
Facebook Twitter Pinterest WhatsApp Telegram Print
Advertise with Okay.ng |  Send news and press releases to Okay.ng | Get daily news updates on Telegram 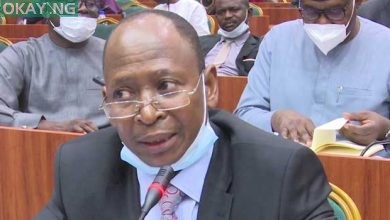