ONLY GOD CAN SAVE NIGERIA — PASTOR TUNDE BAKARE

Overseer of the Latter Rain Assembly, Lagos, Pastor Tunde Bakare has said that only God can rescue Nigeria because former President Goodluck Jonathan’s administration couldn’t do it and even the All Progressives Congress has not been able to… Continue Reading At : Here

So yesterday was Phyno’s concert which was held at onitsha, while flavour and chidinma was on stage performing ololufe they Passionately Sealed a Kiss…. Continue reading at Here

Goodluck Jonathan Was Not Attacked, It Was a Case of Mistaken Identity – Police

The Bayelsa State Command of the Nigerian Police Force, NPF has issued a statement denying media reports that former President Goodluck Jonathan was attacked by militants.

The National Working Committee of the All Progressives Congress has unveiled Alh. Yahaya Bello, popularly known as Fair Plus as the replacement for the late Prince Abubakar Audu. It would be recalled that Alh. Yahaya Bello was…Continue Reading at: Here

Idris Wada, governor of Kogi state and candidate of the Peoples Democratic Party (PDP) in the November 21 election says he’s winner of the gubernatorial polls because the….Continue Reading at: Here

The All Progressives Congress Secretariat in Abuja witnessed violence from supporters of Yahaya Bello and John Faleke.

Here are some pictures at: Here

Lionel Messi, Cristiano Ronaldo and Neymar will contest the 2015 Ballon d’Or competition after the shortlist was reduced from…Continue Reading at: Here

Fani Kayode has criticised president Muhammadu Buhari for shaking hands with the Queen of England, but refused same with the…Continue Reading at: Here

The Nigerian National Petroleum Corporation (NNPC) has continued on a losing pattern losing N184.2bn in the past four months.

Pope Francis on Monday said Christians and Muslims were “brothers”, urging them to reject hatred and violence while visiting a mosque in the..Continue Read More at: HERE 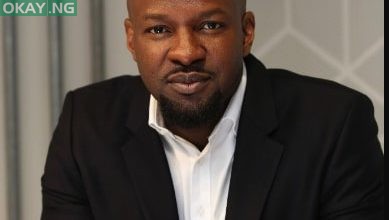 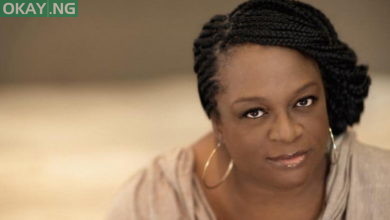 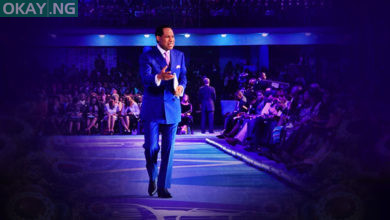