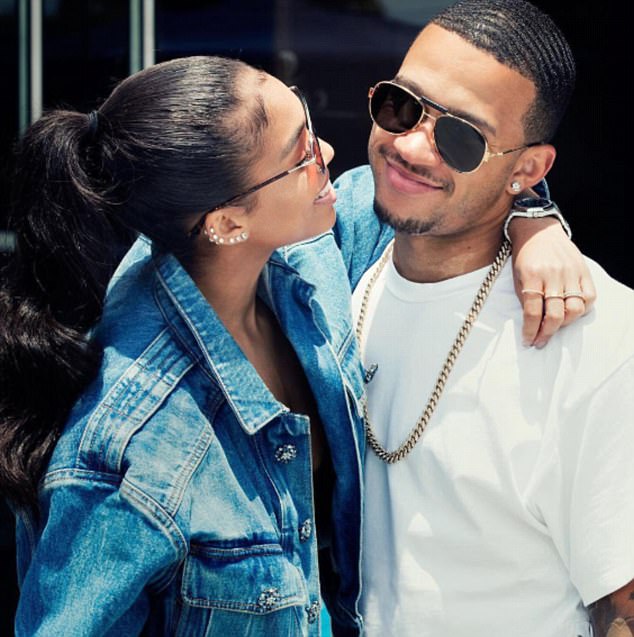 Memphis Depay is used to sharing his life all over Instagram so it was no different when he posted the news of his and girlfriend Lori Harvey ’ s engagement on Saturday .
Depay has been enjoying the delights of California on holiday over the last few days.

He has been quite busy as well. Not only has he played basketball and recorded a rap video with Holland team -mate Quincy Promes, he has now capped his break off by proposing to 22 – year – old Harvey .

Lori, who is the step – daughter of American comedian Steve Harvey , appeared in two photographs with Depay .

One, which was published on the footballer’ s Instagram, showed him getting down on one knee as he popped the question. ‘ SHE SAID YESSSS!!!!!!!’ read the caption.

A second image was uploaded on Lori ’ s Instagram page and showed her reaction . 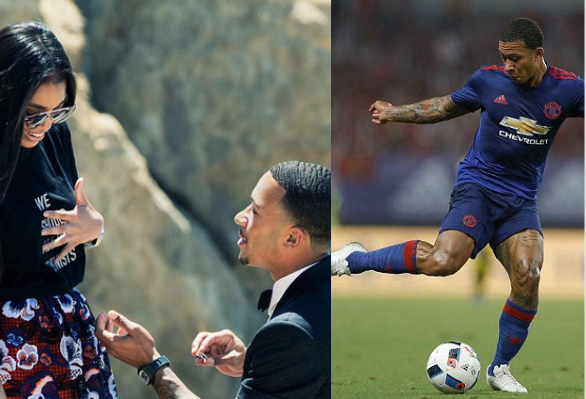 The fun can ’ t last forever , though. Depay is due back in France for pre -season training with Lyon in a matter of weeks.

He most recently featured for Holland, playing 66 minutes in their 5 – 0 World Cup qualifying victory over Luxembourg on June 9 . 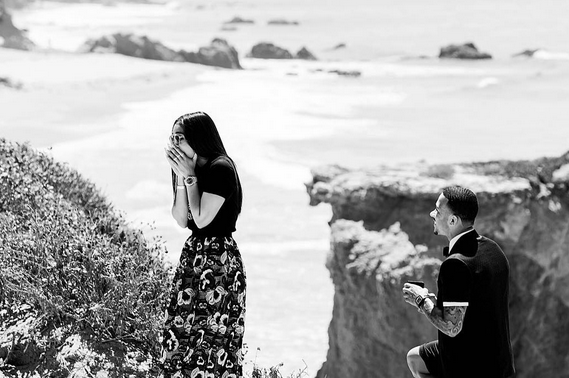 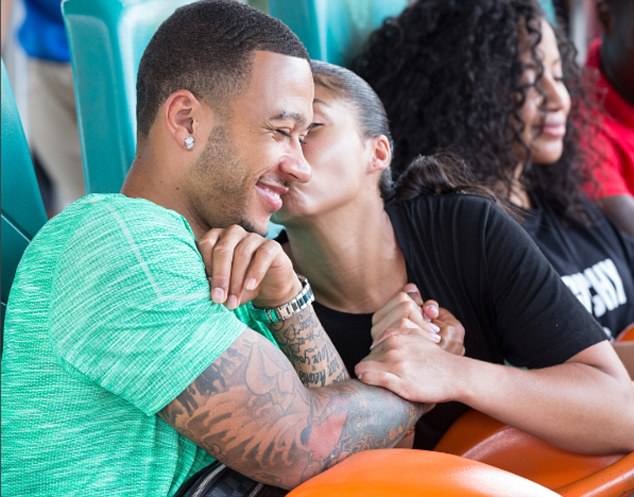