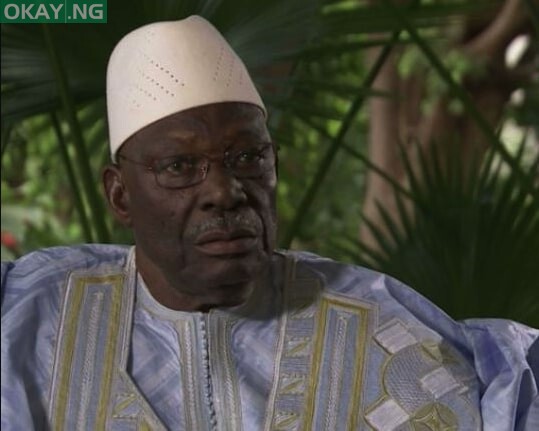 Moussa Traore, who led Mali from 1968 until he was ousted in a coup in 1991, died at his home aged 83 in the capital Bamako on Tuesday, his family said.

“We are really in mourning,” his nephew Mohamed Traore told AFP.

As a young lieutenant in 1968, Traore was the main instigator of a coup that overthrew Modibo Keita, the country’s first post-independence president.

He became president the following year and ruled until he himself was toppled. In recent years, he had played the role of elder statesman whose advice was sought by politicians.

Traore’s death coincides with another putsch — the fourth since independence from France in 1960 — after rebel army officers overthrew president Ibrahim Boubacar Keita on August 18.

He had been facing mounting protests over his failure to curb a bloody eight-year-old jihadist insurgency, cure Mali’s sickly economy and root out corruption.

Talks were taking place in Ghana on Tuesday between the junta leader, Colonel Assimi Goita, and the 15-nation West African bloc ECOWAS on determining a timetable for restoring civilian rule.