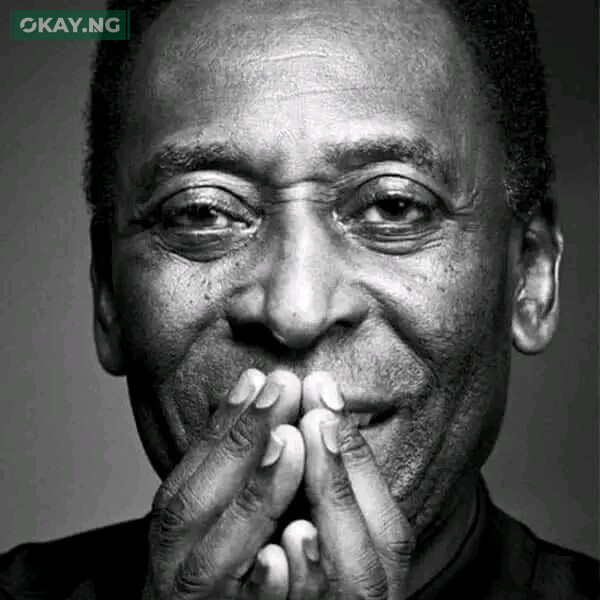 Football legend, Edson Arantes de Nascimento known better as Pele, is in the twilight of his life sojourn as he’s no longer responding to treatment for the colon cancer he has been battling for years.

News out of Brazil a few moments ago has it that the global football icon is nowreceiving palliative care after chemotherapy treatment for colon cancer stopped having the expected results.

Pelé, 82, who is widely considered one of the greatest footballers of all time, was admitted to hospital on Tuesday to re-evaluate his cancer treatment and later diagnosed with a respiratory infection, according to medical reports.

Folha de S. Paulo, a Brazilian publication reported that chemotherapy had now been suspended and that Pelé was under palliative care, being treated only for symptoms such as pain and shortness of breath.
His manager and the Albert Einstein hospital, in São Paulo, did not immediately respond to requests for comment.

A medical report released on Friday said Pelé had an adequate response to an antibiotic treatment and was in a stable condition “with general improvement in health status”.

He had a tumour removed from his colon in September 2021 and has been receiving hospital treatment on a regular basis.

Pelé said in an Instagram post on Thursday that he was at the hospital for a “monthly visit” and thanked his supporters for the positive messages he had received.

The former Brazil, Santos and New York Cosmos striker posted a picture of his face projected on a building in Qatar, where the World Cup is being held, next to a message saying: “Get well soon.”
A sign with the same message was displayed by Brazilian fans at the Lusail Stadium on Friday before the national team’s 1-0 defeat against Cameroon. 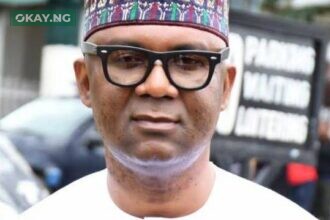 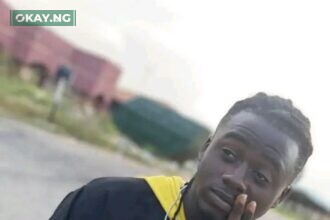 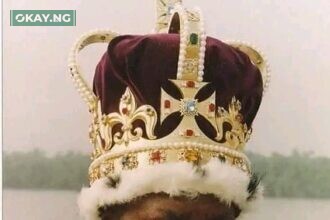 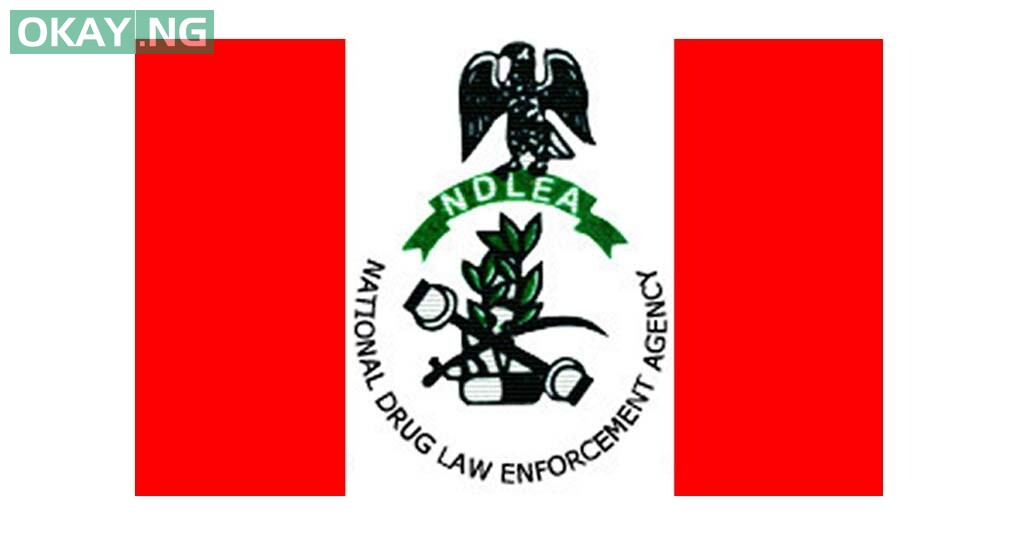