Not more than 228 prison inmates have escaped from the Medium Federal Correctional Centre located in Koton Karfe, Kogi State.

The General of the Nigerian Correctional Service, Mr, Jafar Ahmed, confirmed the incident while speaking to reporters in Koton Kafe on Monday.

Okay.ng gathered that the heavy downpour on Monday morning aided the escape of the prisoners from the Medium Federal Prisons.

Ahmed said there were 228 inmates at the centre during the incident and that due to the flood, the prison was not habitable at present.

He also revealed that more than a hundred of the inmates have been rearrested and were being transferred to other prison facilities in the state. 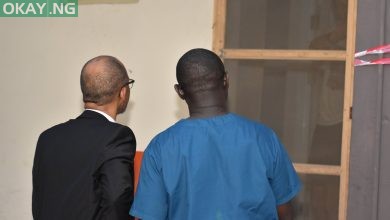 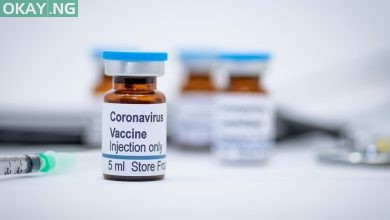