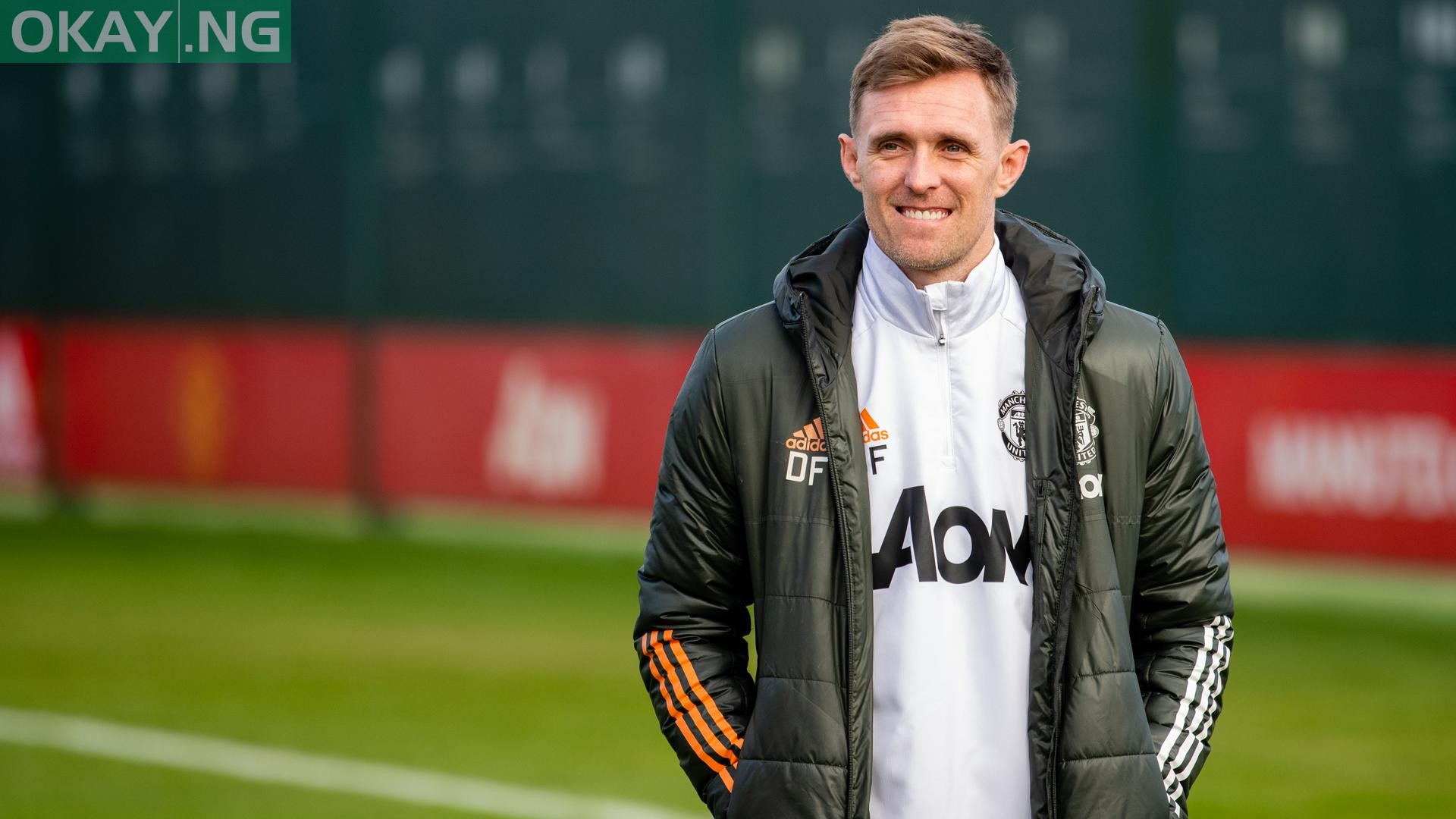 Fletcher returned to Old Trafford last October to take up a coaching role with United’s under-16 squad.

The 36-year-old will now step in to help with Solskjaer’s side on a full-time basis.

Fletcher was a product of United’s youth academy and made 300 first-team appearances, helping the club win five Premier League titles, the FA Cup and the Champions League.

The former Scotland midfielder moved to West Bromwich Albion in 2015 and finished his playing career at Stoke.

“Darren has the United DNA running through his veins and he knows exactly what it takes to be a Manchester United player,” Solskjaer told United’s website.

“He is at the start of his coaching career and his experience both on and off the pitch along with his winning mentality, commitment and hard work will be a great addition to the staff.”

Fletcher’s appointment comes with United in the midst of a Premier League title challenge after closing the gap on leaders Liverpool.

United last won the Premier League in Alex Ferguson’s final season in charge in 2013, with Fletcher a member of that successful squad.

“I am delighted to be returning to the club as a first-team coach,” Fletcher said.

“It’s a very exciting time for this young team and I am looking forward to taking the next steps in my coaching career by working with Ole and his staff.”