The federal government has handed over the Presidential Lodge at Marina to the Lagos state government.

The transfer follows a recent request by the Lagos state Governor Akinwunmi Ambode to have the lodge released to the state for effective management.

President Muhammadu Buhari approved the transfer through a letter signed by his Chief of Staff, Abba Kyari, to Mr. Ambode.

Gov. Akinwunmi Ambode of Lagos State on Sunday said he planned to turn the Lagos Presidential Lodge to Heritage Centre for Leadership.

Mr Steve Ayorinde, the Commissioner for Information and Strategy, said in a statement that Gov. Ambode planned that the lodge would be designed and equipped for landmark research and as a tourist arena.

The statement said it would be open to local and international visitors.

It also commended President Muhammadu Buhari for approving the hand-over of the Presidential Lodge at Marina to the Lagos State Government.

The president’s gesture followed a request by Ambode for the presidential lodge to be released to the state government to transform the Marina-Onikan axis into a world-class arts and tourism hub.

The president’s approval was communicated in a letter signed by his Chief of Staff, Malam Abba Kyari to Ambode, it said.

The statement said that Ambode noted that the president’s large heart demonstrated his admiration of Lagos State as the Centre of Excellence that was well suited to become Africa’s foremost hub for arts, entertainment and tourism.

“’On behalf of the government and people of Lagos State, I wish to express our gratitude to President Buhari for his kind hand-over of the Presidential Lodge at Marina to the Lagos State Government.

“This, in my opinion, demonstrates the president’s special interest in Lagos State which is in line with the promise he made in Lagos during the electioneering campaign.

“The promise is that the interest of Lagosians will always be paramount in his heart,’’ it said.

The statement said that Buhari’s approval came at a time when the State Executive Council had approved that the old Lagos House, Marina, be turned into Lagos History Centre for tourism purposes.

It said that the proposed Lagos History Centre would be a mark of honour former governors of Lagos State as well as for the benefit of mankind as a whole.

“With the handing over of the Presidential Lodge which is next door to the old Lagos House, we will begin a process that will transform the whole area into a culture zone in the next two to three years.

“These two buildings will be nurtured as world-class monuments by the Lagos State Government to compliment the ongoing larger plan that aims to transform the Marina-Onikan axis into a multi-sectoral culture zone,’’ it said.

The statement added that the governor’s plan for Marina-Onikan culture zone included a skywalk that would connect Marina all the way to the Freedom Park on Broad Street.

It said the skywalk would offer the ultimate view of the “culture arcade’’ that would emerge between Marina and Broad Street as well as the entire zone to tourists and local visitors.

It added that the axis would also accommodate a Tourist Welcome Centre that comprised of a multi-layer car park, mall, Lagos Aquarium Centre and other tourist facilities. 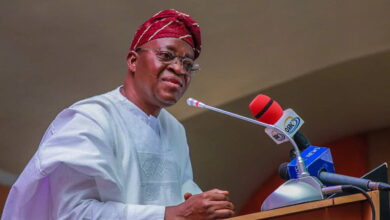 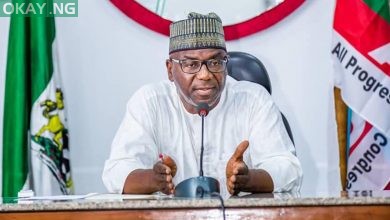 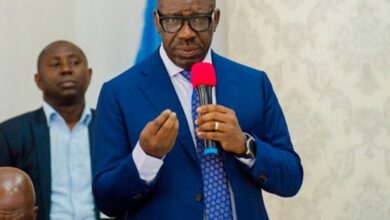 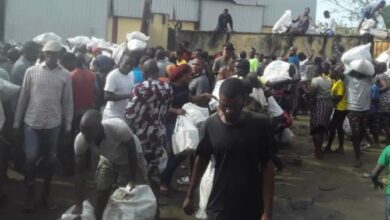 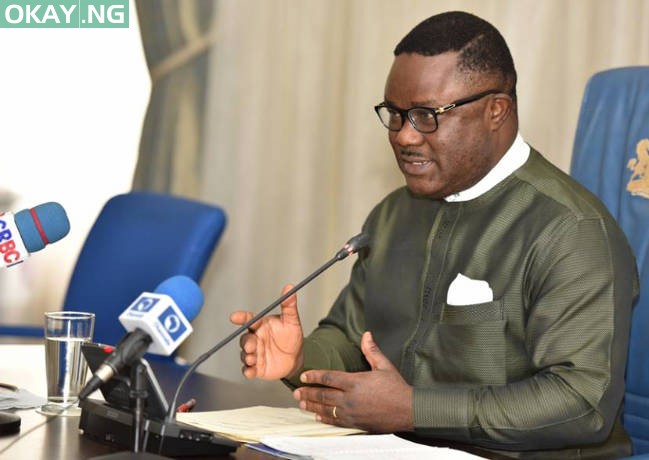