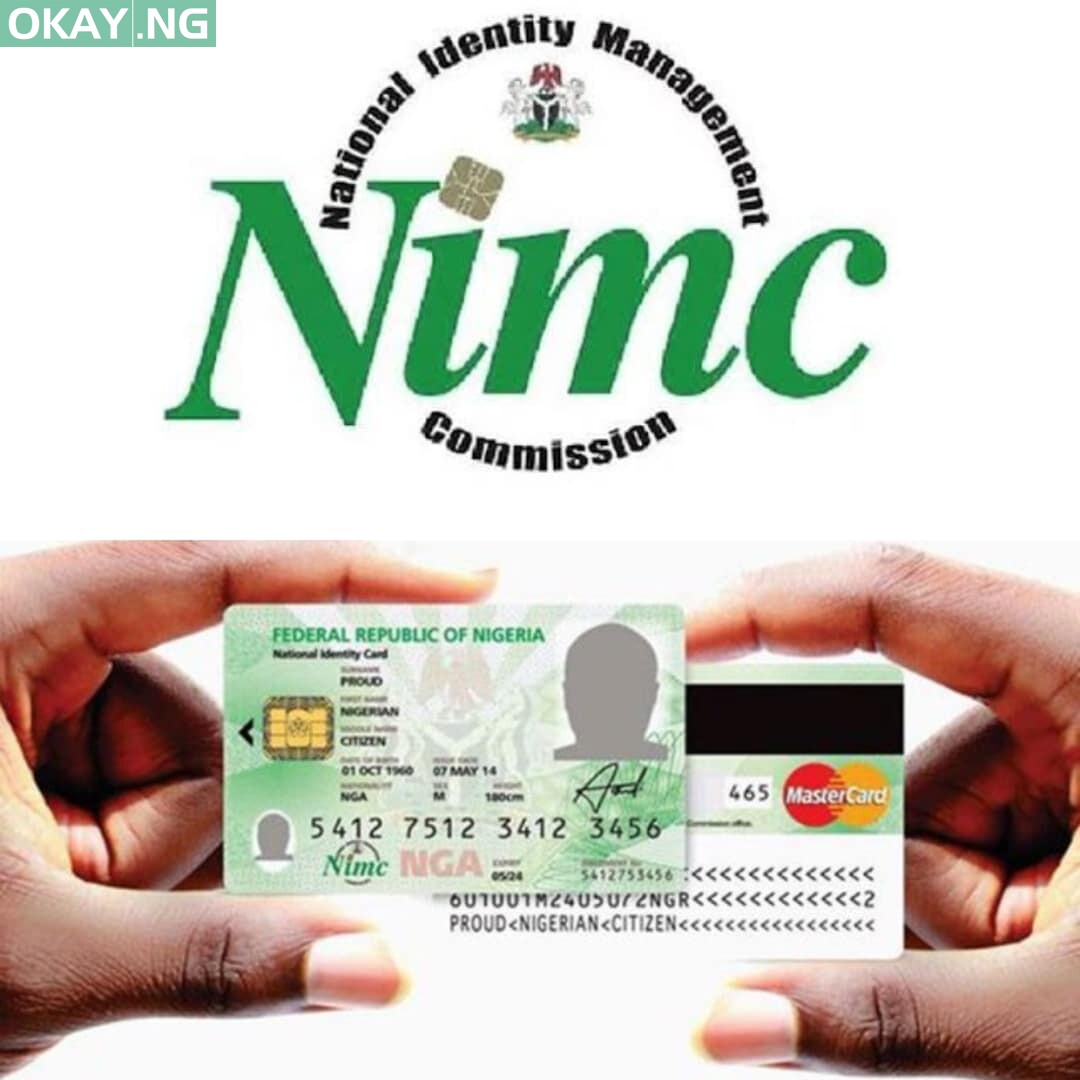 The federal government has extended the deadline for integration of the National Identity Number (NIN) to Subscriber Identity Modules (SIM) by eight weeks.

The Minister of Communications and Digital Economy, Isa Ali Pantami, on Monday, announced the decision at a meeting of the ministerial taskforce on NIN-SIM registration.

This was conveyed in a statement by the ministry of communications.

The statement reads: “Dr Pantami stated that the extension is to give Nigerians and legal residents more time to integrate their NIN with the SIM.

”The meeting was chaired by the Honourable Minister and attended by key stakeholders, including the EVC/CEO of the Nigerian Communications Commission (NCC), DG/CEO of the National Identity Management Commission (NIMC),DG/CEO of the National Information Technology Development Agency (NITDA) and the Chairman of the Association of Licensed Telecommunications Operators of Nigeria (ALTON). Others include the MD/CEOs of MTN, Airtel, 9Mobile, Ntel, Spectranet and SMILE, as well as the COO of Globacom.

”It was reported that a total of 56.18 million NINs have been collected by the mobile network operators. Each NIN is usually tied to an average of 3 to 4 SIMs and this infers that the current figure accounts for a significant portion of the existing SIMs. This number of NINs collected represents a significant increase when compared with the 47.8 million reported by the Technical Committee on January 18, 2021.

“Furthermore, over 1060 registration centres for NIN have been activated and made operational by NIMC across the country, while Mobile Network Operators (MNOs) have opened hundreds of centres and are rapidly deploying resources to open thousands of other NIN enrolment centres across states of the country. This is in line with the policy of the administration of President Muhammad Buhari to enhance security and make the process of obtaining NINs easier for Nigerians.”