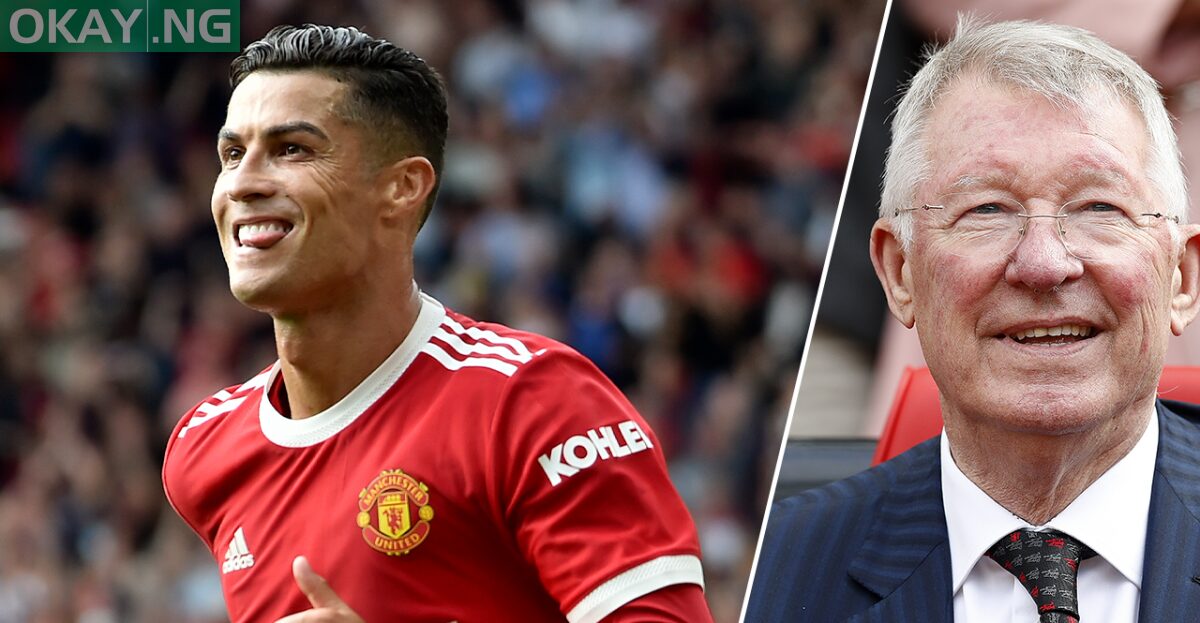 Ferguson speaking to ViaPlay revealed that he also made sure Ronaldo move to Manchester City was not successful as he could not imagine the 36-year-old playing for their city rivals.

According to him, he could not imagine the 36-year-old playing for their city rivals.

He said: “I’m excited like everyone else, there was anticipation all day yesterday and waking up in the morning. I speak for all supporters – it’s a great day for Manchester United.

“A lot of people played their part (in bringing Ronaldo back) and I contributed knowing that really Cristiano wanted to come here and that was important. It worked very well.

“I wouldn’t say it’s emotional but it’s exciting for me and relief because I couldn’t imagine him playing for Man City, I don’t think anyone could.

“That’s why we took steps to make sure he came here and the club then followed in very well and I spoke to the Glazers and it was done. I think he will make an impact on the young players in particular, he’s got the experience to handle the occasion,” 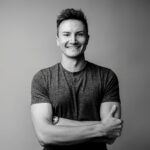