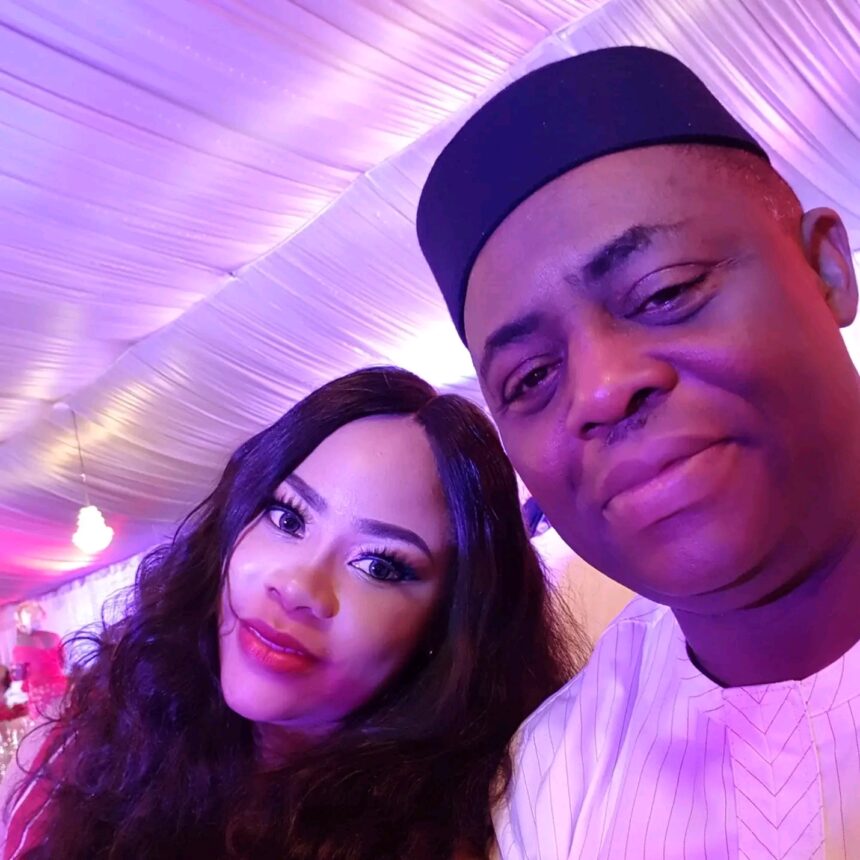 The former minister, who was personally in court for the withdrawal of the suit, said the differences he had with his ex-wife have been amicably resolved.

The matter was originally fixed for Ms Chikwendu to take her plea to a 13-count charge marked FHCABJ/CR/1/2022, which was filed by the Police.
The prosecution alleged that the former beauty queen had on November 24, 2018, attempted to stab the former minister with a kitchen knife at his Asokoro residence in Abuja.

He told the court that Ms Chikwendu had in a post she published on her Facebook page, derogatorily referred to Fani-Kayode as “Mr Short Fuse.”

She was accused of publishing false information against the ex-minister by referring to him as “a person who is sexually incapacitated,” imputing that he is not the biological father of the four children she had for him as a wife.

Others that were equally cited as defendants in the matter were Emmanuel Anakan, Prisca Chikwendu and Osakwe Azubuike, while others were said to be at large.

Charges against the defendants bordered on cybercrime, intimidation to kill Fani-Kayode by use of the Internet, attempted culpable homicide, as well as threat to kill one Lauretta in a bid to frighten her to leave her relationship with the ex-minister.

Meanwhile, when the matter was called for the defendants to enter their plea, yesterday, the prosecution counsel, Mr John Ijagbemi, applied to withdraw the charge.

“My lord, the matter was slated for re-arraignment of the defendants today (Thursday). However, we want to plead to your lordship for the withdrawal of the case,” Ijagbemi stated.

He told the court that the Commissioner of Police for the FCT received a letter from the nominal complainant (Fani-Kayode) about his intention to withdraw the case.

Following a no objection stance by counsel to the defendants, Mr Peter Abang, trial Justice Inyang Ekwo dismissed the suit.