Everton have completed the signing of Theo Walcott from Arsenal in a deal worth more than £20m on a three-and-a-half year contract. 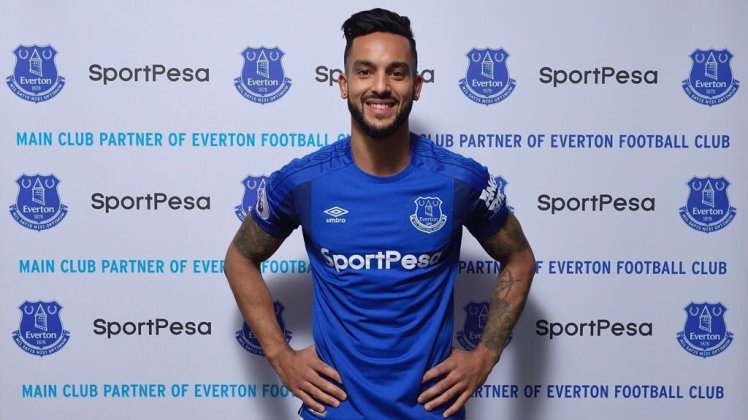 The move brings to an end Walcott’s 12-year stay at Arsenal, where he scored 108 goals in 397 appearances.

His former club Southampton were also interested in a deal.

But Walcott, who has not started a league game for Arsenal this season, believes Allardyce can reignite his career.

Arsenal boss Arsene Wenger admitted he did not want Walcott to leave but said he could not guarantee the England international game time and admitted that was a “sensitive subject” in a World Cup year.

Walcott, who has 47 England caps, has not featured for his country since the friendly against Spain in November 2016.

They are also hopeful of signing Manchester United midfielder Henrikh Mkhitaryan in a deal that would involve Alexis Sanchez going the other way.