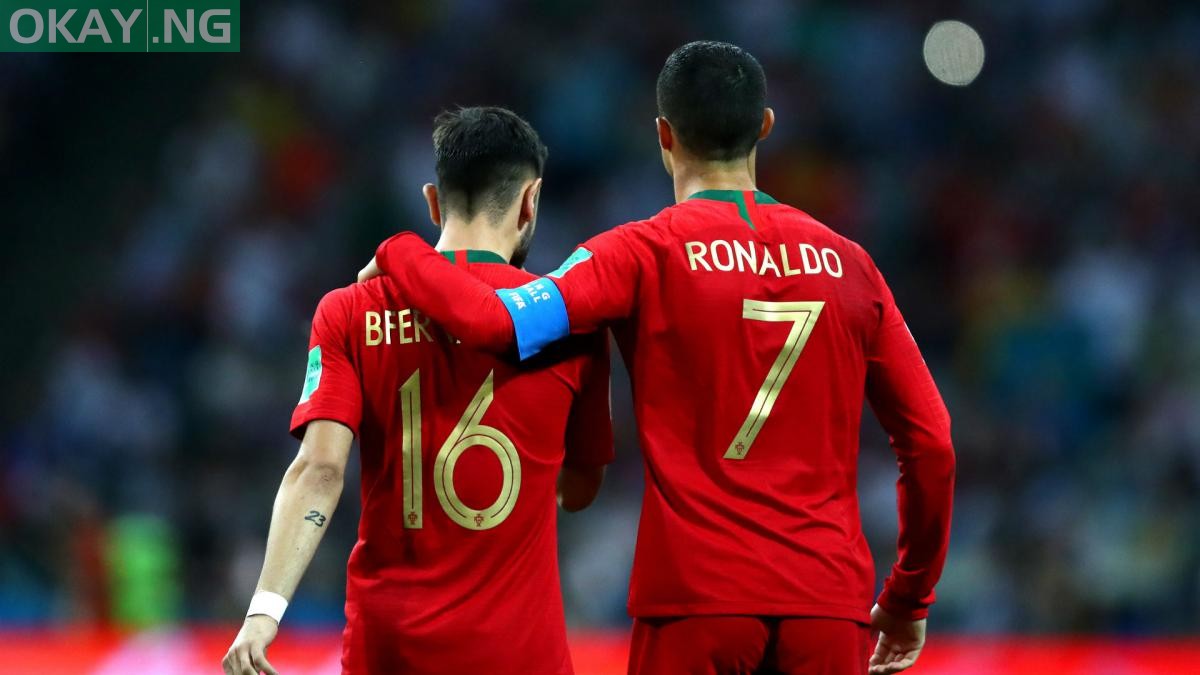 The reigning champions will be led by Cristiano Ronaldo, who is just six goals short of Iranian Ali Daei’s all-time international record of 103 goals and level with Michel Platini’s record mark of nine European Championship strikes.

The 22-year-old Goncalves has been rewarded for his impressive club form this season.

He scored a league-leading 23 Primeira Liga goals to help Sporting win their first Portuguese title since 2002.

Goncalves will face a tough task to get into the starting XI, though, with Ronaldo, Manchester United star Bruno Fernandes, Bernardo Silva, Joao Felix and Liverpool forward Diogo Jota, despite currently being sidelined with an injury, all making the cut.

Veteran Porto centre-back Pepe, 38, is also in the squad despite not having played for his country since October last year.

Portugal open their title defence against Hungary in Budapest on June 15, before facing Germany in Munich four days later.

They round off their Group F campaign against France at the Puskas Arena, in a repeat of the Euro 2016 final.

Santos has kept faith with Wolves midfielders Joao Moutinho and Ruben Neves, with Renato Sanches, whose Lille side could win the Ligue 1 title on Sunday, likely to line up alongside them.