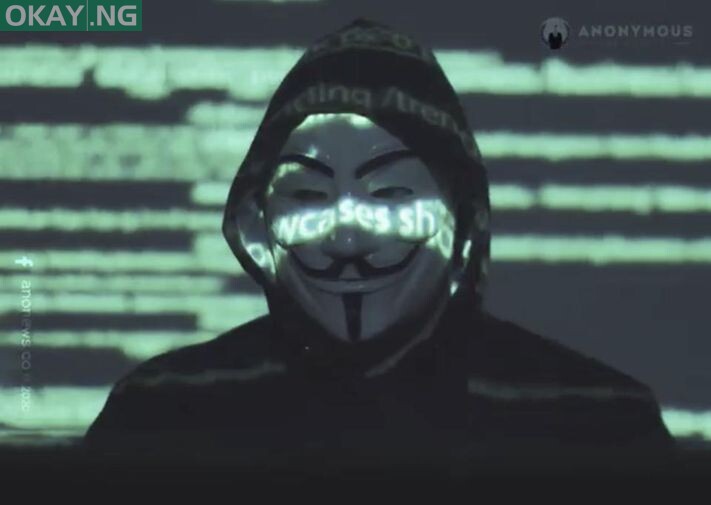 Anonymous in the early hours of Friday, shared tweets in support of the #EndSARS protests.

“We #Anonymous have taken over all the NG Official Twitter’s Account to support #ENDPOLICEBRUTALITY,” the group tweeted via the NBC account. 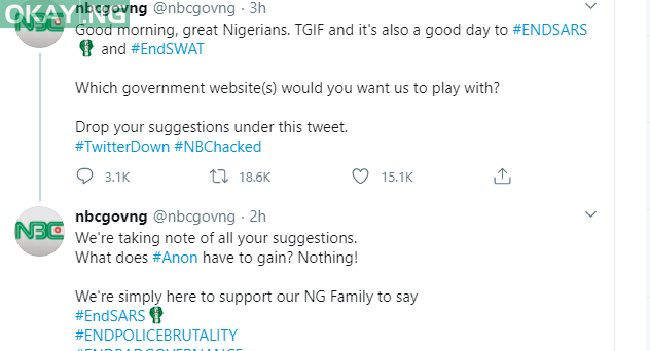