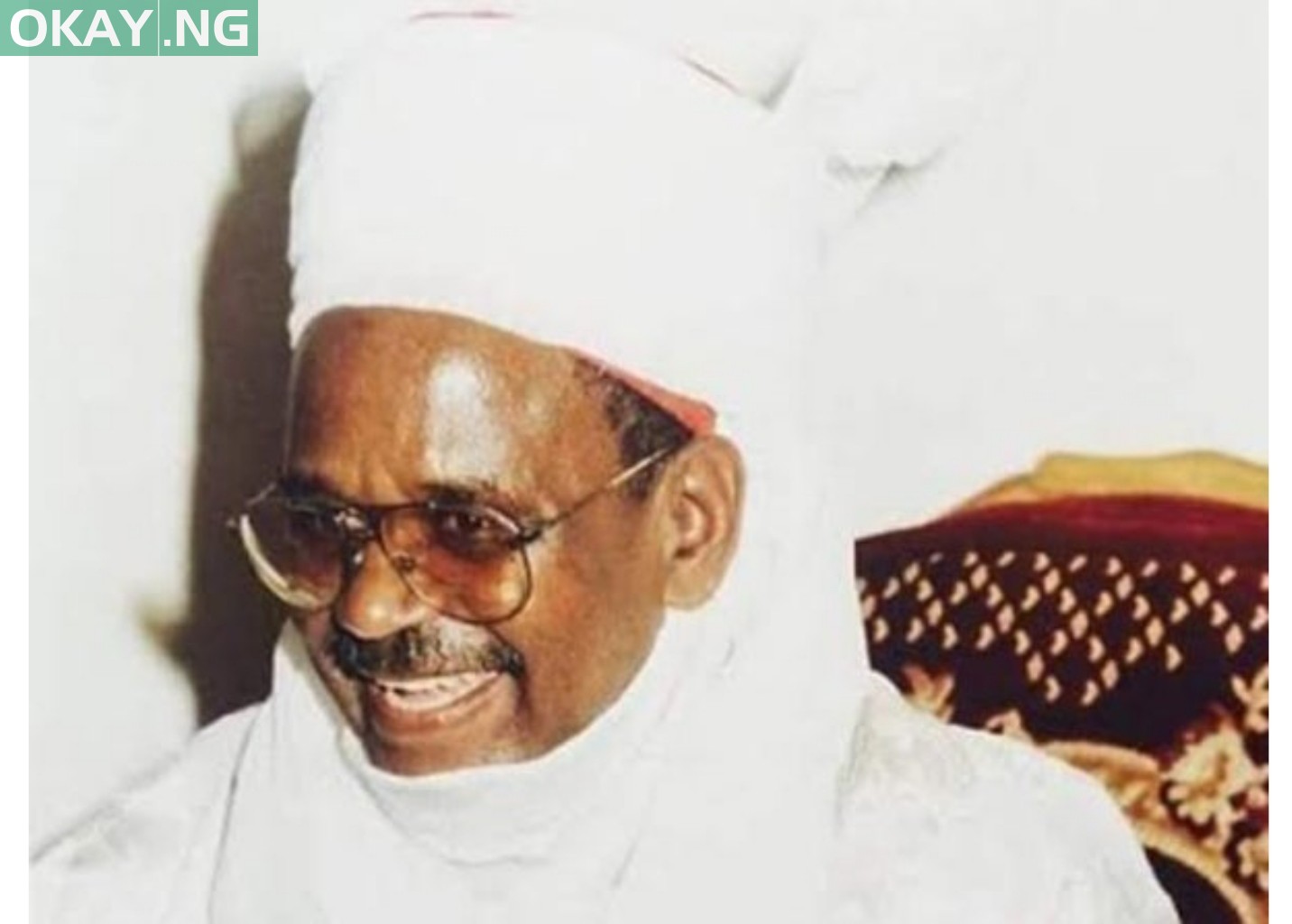 The Emir of Jere in Kagarko local government of Kaduna State, Dr. Sa’ad Usman is dead.

He is the husband of a former Minister of Finance during the President Olusegun Obasanjo’s administration and a former Senator, Esther Nenadi Usman.

He died after battling with an ailment after he sustained injuries from a misunderstanding between him and some locals, died on Wednesday.

A younger brother of the Emir, Aminu Jere, announced on Wednesday that he had just lost his brother in person of Dr. Usman.

Dr. Sa’ad Usman was a former secretary of the Kaduna State Government, apart from other superior positions he had occupied in government circle.

It could be recalled that the late Monarch hospitalized in London, following injuries he sustained during an altercation that ensued between him and some locals, who were alleged to have hit him with an object.

The feud between the late Emir and the locals was alleged to have emanated from a land dispute.