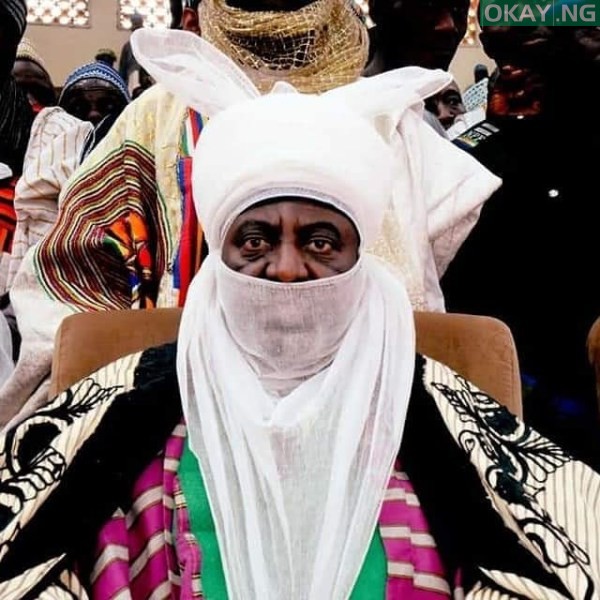 The Emir of Bichi, Aminu Ado Bayero, has finally reacted to the controversy trailing the creation of four new emirates in Kano state.

Speaking during a press conference on Thursday, Ado Bayero said he accepted the appointment in good faith as he never lobbied for the position.

“l was appointed Danmajen Kano in 1990 by my late dad. I later became Danburan Kano, then Turakin Kano to Sarkin Tsakar Gida and finally to Wamban Kano. It may interest you to know that l have never gone to anybody asking for any of these appointments.

“Again from the time my late dad became emir to the time he died, he saw a lot of changes and he accepted them in good faith. Historically the police, prisons, customs, judges and schools were initially under the emirates, but as time went by, they separated and our forefathers had accept the changes.”

Furthermore, Bayero described Emir Sanusi as his brother saying that he had a lot of respect for the Emir of Kano.

“Sanusi is my brother. He has respect for me and I have respect for him. l am from a royal family. When he was appointed Emir, I was among the first set of people that paid homage to him and l gave him my support and l will continue to support him.

“So, because I am appointed Emir, l don’t think he will not support me to succeed in all my undertakings. l have no grudges against him whatsoever and I don’t think he has any against me.”