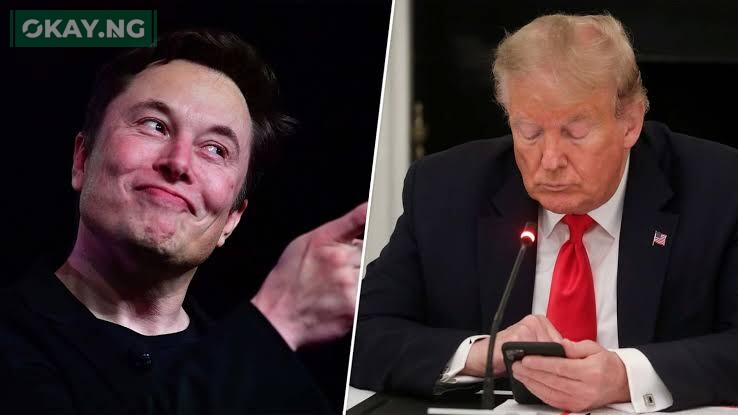 The Twitter account of former US President Donald Trump has been reinstated under new owner and billionaire Elon Musk.

Musk held a poll for Twitter users on Friday and Saturday to decide whether Trump should be reinstated.

The poll saw a slim majority voted for Trump’s reinstatement.

On Saturday evening, Musk tweeted, “The people have spoken. Trump will be reinstated. Vox Populi, Vox Dei.” The Latin phrase means “the voice of the people is the voice of god.”

Okay.ng recalls that its former owner, Twitter was the first platform to ban Trump after his supporters breached the U.S. Capitol on Jan. 6, 202.

It cited that Trump’s tweets broke its rules as it promoted violence.

While Trump’s last tweet was from Jan. 8, 2021, there are concerns whether Trump will accept the invitation to return to Twitter.

On Saturday, while addressing the Republican Jewish Coalition, Trump dismissed the possibility of returning to Twitter.

He said, “I don’t see any reason for it,” according to Bloomberg News. 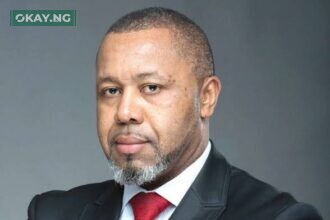 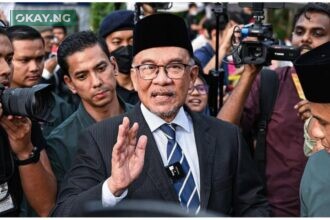 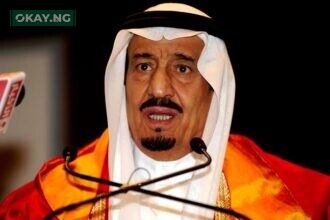 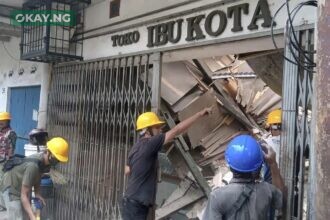