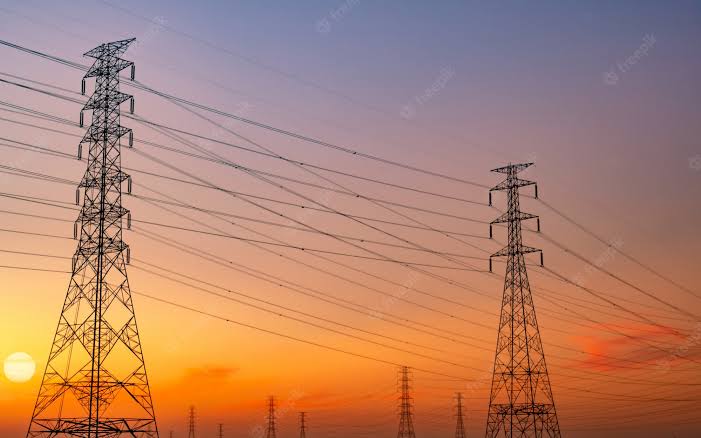 Workers in the power sector are set to commence an indefinite strike action over pending labour issues with the Transmission Company of Nigeria (TCN). The situation, if not averted, will worsen Nigeria’s electricity supply crisis.

The National Union of Electricity Employees on Tuesday picketed the headquarters of the Transmission Company of Nigeria in Abuja.

They complained about the alleged failure of the Federal Government to pay the entitlement of former staff of the defunct Power Holding Company of Nigeria (PHCN) in December 2019.

The aggrieved workers under the aegis of the national union of electricity employees NUEE said this is a prelude to an indefinite strike action expected to commence on August 17.

In a circular entitled “call to action”, the general secretary of NUEE, Joe Ajaero, directed them to ensure total compliance, vowing to paralyse operations of TCN nationwide over anti-masses activities.

“You are hereby enjoined to mobilise immediately for a serious picketing of TCN Headquarters and stations nationwide over the directive by the TCN Board that all PMs in acting capacity going to AGM must appear for a promotion interview,” the circular read.

“This directive is in contravention of our conditions of service and career progression paths, and unilaterally done without the relevant stakeholders.

‘’This action takes effect from Tuesday 16th August 2022 and total withdrawal of services commences on Wednesday 17th August 2022. Ensure full compliance in all the stations nationwide.”

On May 18, the union issued a 14-day ultimatum to the Managing Director/Chief Executive Officer, MD/CEO.