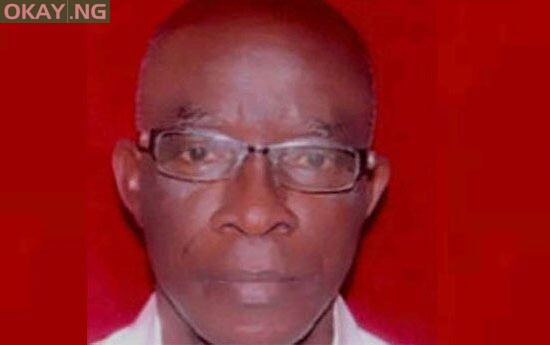 A high court in Ikot Ekpene, Akwa Ibom State, has sentenced a professor of soil science at the University of Calabar (UNICAL), Peter Ogban, to three years imprisonment for manipulating 2019 senatorial election results in the state.

Ogban, who was the returning officer in the senatorial election in Akwa Ibom north-west in 2019, was prosecuted by the Independent National Electoral Commission (INEC).

During a cross-section in January by the prosecuting counsel, the court discovered that some 5,000 fake votes were added to the APC’s score in Oruk Anam, in the election.x

The professor also admitted he and the PDP agent signed the result sheet but denied manipulating the result.

“I did not extract information from exhibit 2 before filling exhibit 3. I filled exhibit 3 from what was read out to me by the local government area returning officer,” he said.

The court, however, found him guilty of altering results of the election to favour the APC against the Peoples Democratic Party (PDP).

The Minister of Niger Delta Affairs, Godswill Akpabio, was the APC candidate contesting against PDP candidate, Chris Ekpenyong, a former deputy governor in the State.

Ekpenyong defeated Akpabio in the election.