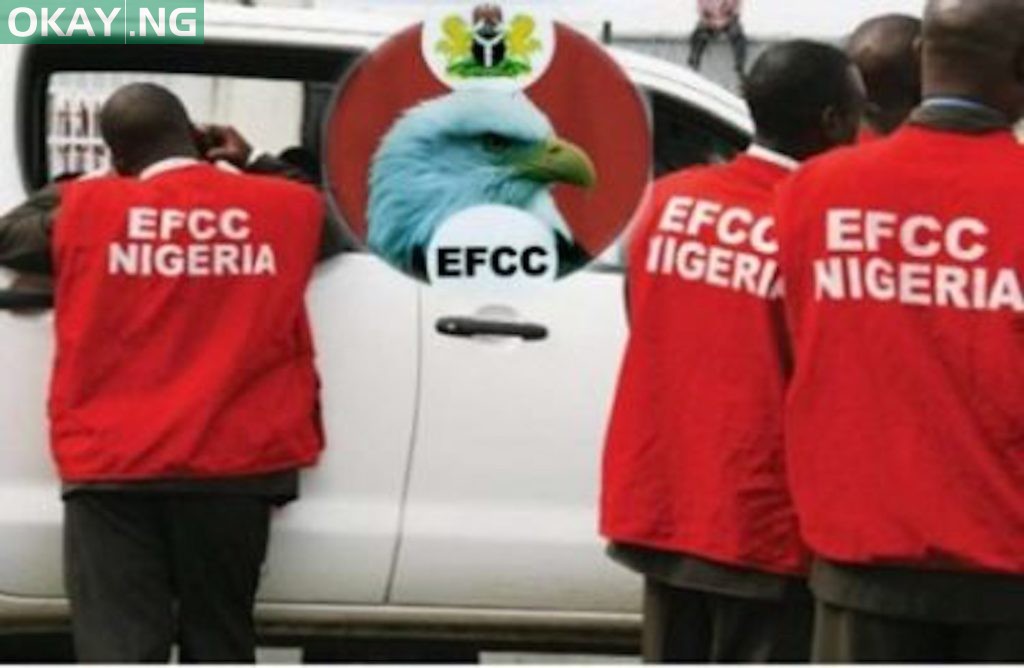 Shortly after the EFCC agents had left, the BDC personnel went back to their base.

The operatives arrived in three vehicles that were parked in various locations, according to one of the operators who only gave his name as Sani to Journalists. He claimed that some of his coworkers had been detained.

Another operator, Alhaji A. Mohammed, reported that security personnel had recently conducted a raid in the neighborhood and had detained a number of the operators.

A woman who was at the market to acquire dollars claimed that yesterday’s transactions were affected by the raid.

But she said that the operation should be praised if it prevented the naira’s devaluation.

The EFCC and other security services have been monitoring the market since the Central Bank of Nigeria last week announced a plan to issue higher naira notes in an effort to reduce inflation.

Wilson Uwujaren, the EFCC’s spokesman, confirmed the raid to Daily Trust when contacted but refrained from making any other comments.