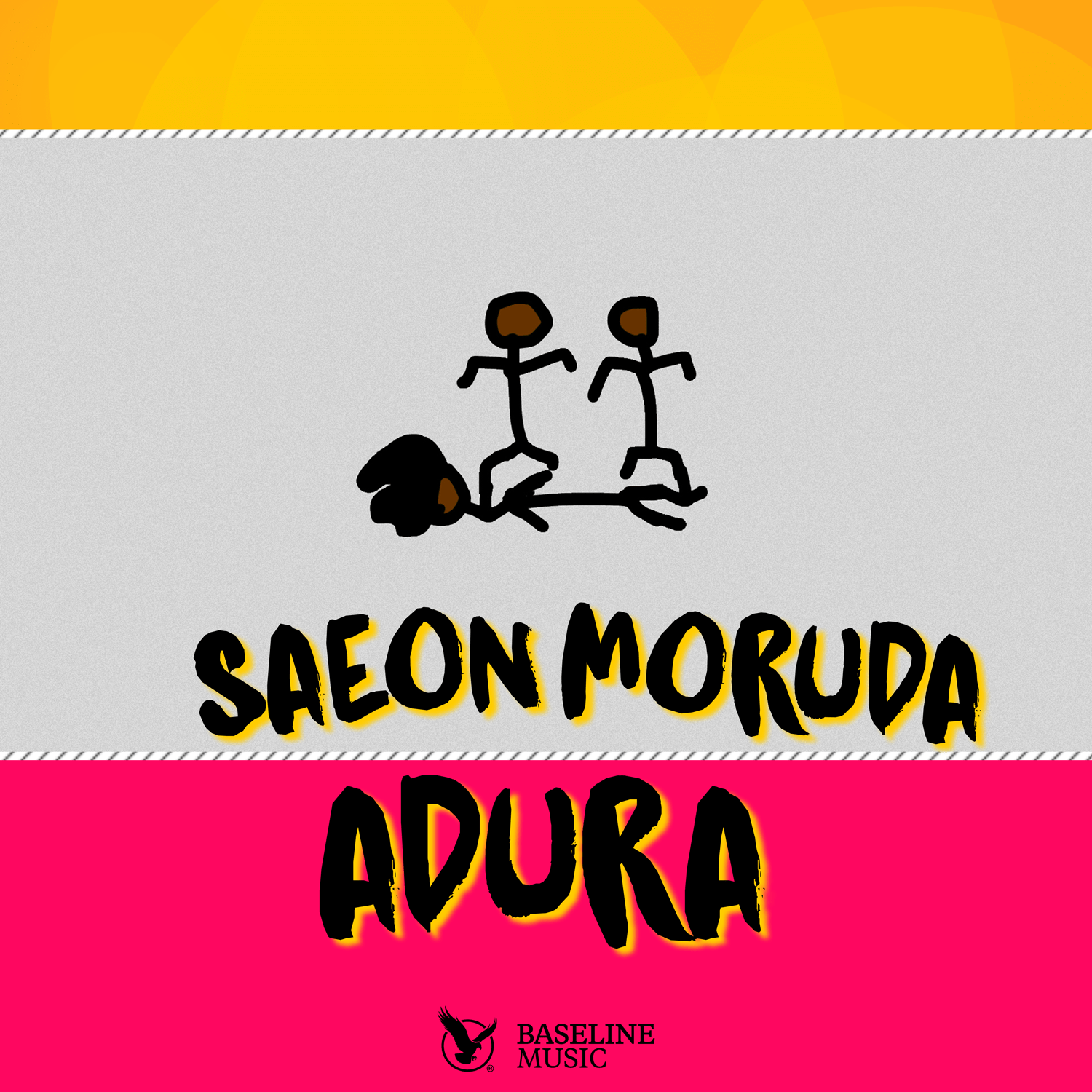 The new record arrives about 2 months after SAEON MORUDA released “Rebirth,” the lead single which made an impressive debut on Factory 78 UK Top 10 ‘Pick of The Week’, entering at #4.

“Adura” – a groovy TRAP song produced by Sess The PRBLM Kid (who also has his backing vocals in the hook) finds SAEON MORUDA owning up to her applaudable rap/singing skills as she candidly talks about experiences that have shaped her as an individual and as an artist.