Former European Golden Boot winner Diego Forlán has been formally unveiled as a Kitchee SC player earlier this afternoon. Diego Forlán arrived in Hong Kong yesterday with his wife and two young sons, where he was greeted by hundreds of adoring fans. 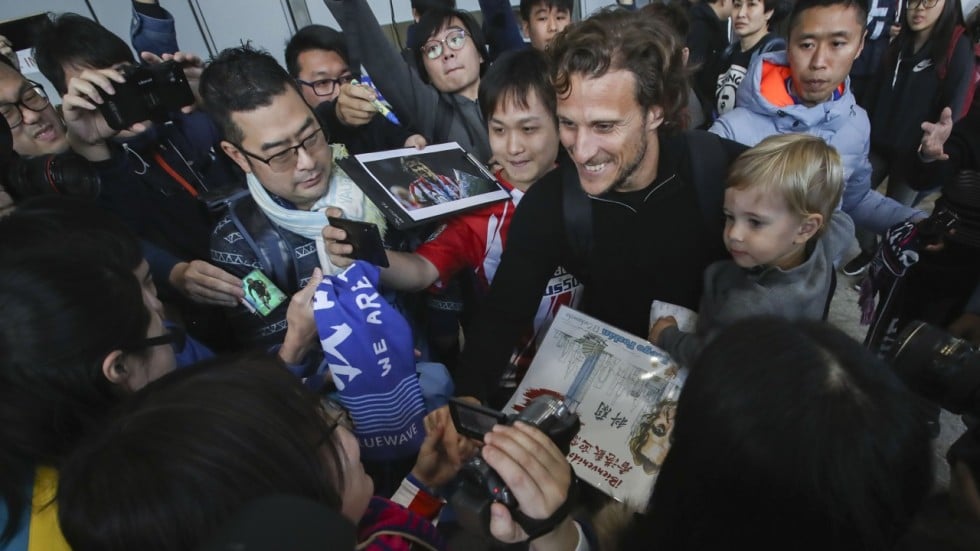 The 38-year-old Uruguayan has been signed to lead the side’s first AFC Champions League campaign and will wear the number 18 shirt for the Hong Kong Premier League champions. 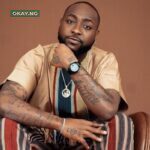 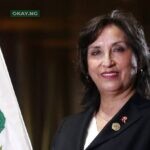