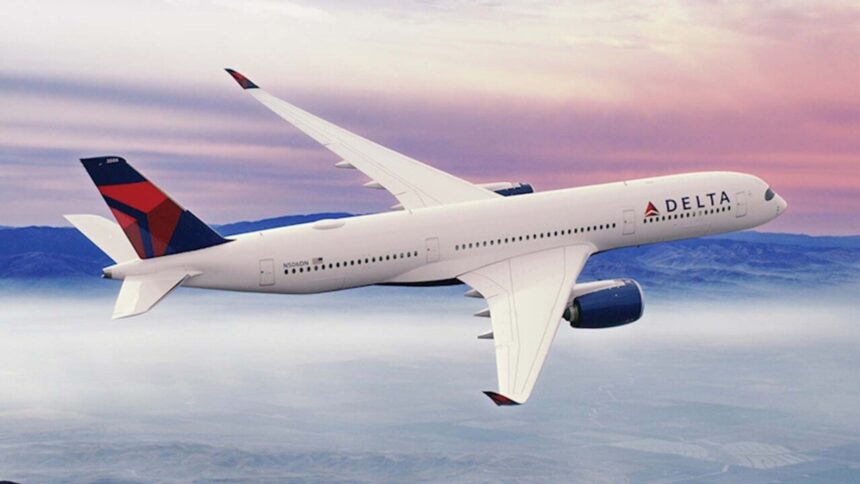 Delta Air Lines says it will be suspending its New York-Lagos direct flights from October 4th, 2022.

The airline made this announcement in a statement issued on Tuesday.

According to Delta, its nonstop flight service would be halted to fit the ‘current demand environment’.

“Delta is suspending its nonstop service between New York-JFK and Lagos to fit the current demand environment,“ the statement reads.

“The airline continues to operate service between Lagos and Atlanta and offers connections to New York and other cities across the United States.

“Customers impacted by our suspended New York-JFK to Lagos service will be re-accommodated on Delta-operated flights or services operated by our joint venture partners. Delta remains committed to the Nigeria market.”