Recall the Davido versus his baby mama drama that made waves earlier this year…? and Then Davido called out Dele Momodu in the remix of Humblesmith’s Osinachi. (Now you remember)

Well……City People magazine recently caught up with Dele Momodu and here are excerpts from their chat.

Of recent, there was news about Davido Baby-Mama and it became big news because Chief Dele Momodu happens to be the Uncle to Sophie, how did you react to Osinachi Remix by Davido?

You won’t believe that I just saw the video for the first time less than 2weeks ago. I saw the thriller for few seconds before that but I never bothered to go out of my way to watch it as I actually thought he was abusing me and I expected him to abuse me but when someone is like your son, you just have to let it past.

Whether we like it or not, we are like family. His Dad and I have known each other like forever. The devil is a liar, when good things are happening, the devil will want to come in between it and all. I saw it on-line first as people were tweeting about it and I initially said, well, he is abusing me, no problem.

You know several times in the past, he will attack me and apologize. I understand how he feels, he feels I am supporting my cousin against him and that is not it. All I wanted was just peace and I am happy we got it.

What is the situation of things now?
Well everybody is fine, all we wanted was just for them to acknowledge the mother of the baby and I have to say that Davido’s father was a perfect gentle man. What usually happened was that some people will go to them and tell them something and still come to us to feed us too. People just wanted trouble at all cost but God prevailed.

Does your Cousin see her daughter now?
Yes of course and that is why I said Davido’s Dad is a perfect gentle man and he did everything to bring about peace.

Do you see them coming together in future?
Well they are adults and I can’t talk about that. 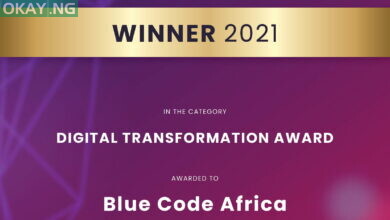 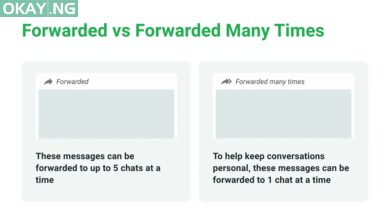 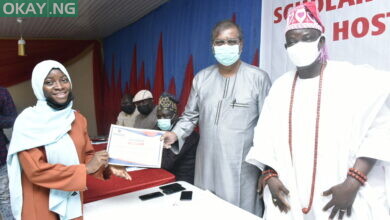