Manchester United goalkeeper, David De Gea could be on his way to Real Madrid in the summer according to Madrid newspaper, Marca who report that the former Atletico Madrid shot stopper has agreed personal terms with Real Madrid.

According to Marca, David De Gea has agreed to join Real Madrid on a 5 year deal which would see the 22 year old earn 4 million pounds a year after tax. De Gea’s contract also includes a clause which sees him placed as a first team player. Manchester United and Real Madrid would still have to agree a transfer fee for the deal to happen and Manchester United are looking to get at least 35 million pounds for De Gea.

Manchester United may be forced into selling De Gea as he has just one year left on his contract and he is yet to sign an extension meaning he could leave the club for free at the end of next season. 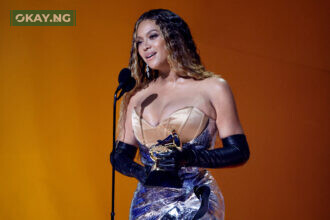 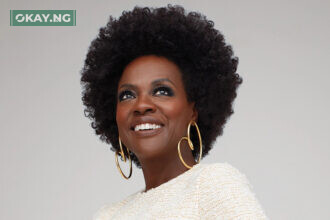 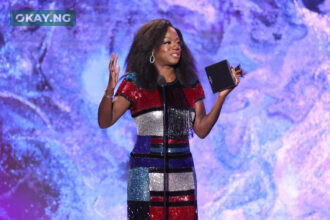