It was lights, camera and mind-blowing action at the Glo Battle of the Year Nigeria Grand finale.

Some of the biggest names in entertainment graced the BOTY stage, one last time this season, and in fact, “shut it down” in the most grandeur way for the telecommunications giant.

Here is all you need to know.

The finale which was held at the Convention Centre, Eko Hotel, Lagos on the 30th of April, 2022, had in attendance; fans, supporters and top personalities. This included Nollywood stars; Osas Ighodaro, Comedy Stars and performers; Basketmouth Mouth and Gordons, as well as notable Globacom Executives.

Hosted by Do2dtun, viewers and live audience were treated to bigger dance action from dance crews and participants. As the winners from the qualifying rounds of last week’s semi-final battles brought their A game in this ultimate round of dance battles.

The competition was keenly contested but winners emerged to culminate 11 long weeks of hard-work, perseverance and passion.

The 619 Crew (a B-Boy dance group) who emerged as overall winners, were presented with a cheque of Nine Million Naira only (9 million naira) and a branded Toyota Hiace Bus, befitting for the crew.

In the same vein, winners of other qualifying dance categories were also presented with cheques of One Million and Five Hundred Thousand Naira only; and Seven Hundred and Fifty Thousand Naira only, for 1st and 2nd place positions respectively.

It was indeed a tale of the stars coming out to shine brightest, and proverbially aligning in favour of many deserved participants, which included the performers and song choices for the night. For instance, “Woman” by Simi seemed like an ode to Anthony Angela, the outstanding female, in the winners’ category, while “Billionaire” by Teni, brought the excitement of victory to the audience – in anticipation of the multi-millionaires to be made by Globacom.

The excitement was taken many notches higher when the eagerly anticipated performer for the night, Davido, stepped on the BOTY Nigeria stage.

The 001 citizen of the 30BG Republic and the ‘Champion Sound’ crooner, sent the crowd into a frenzy as he performed a medley of some of his biggest hits till date.

It was indeed a night of comedy, dance and unlimited entertainment for all and an unforgettable experience. An experience that exemplifies a top brand in Nigeria stewarding top talents in the most premium and rewarding way.

BREAKING NEWS: 31 die in stampede at a church in Rivers State, police confirms 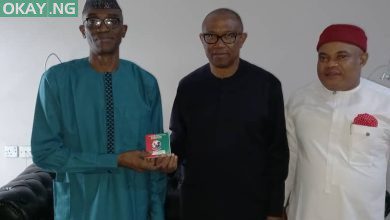 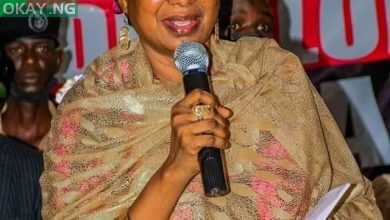 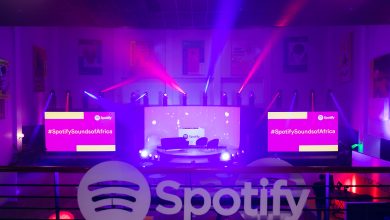 Spotify celebrates Sounds of Africa on 25 May in Johannesburg, South Africa (Photos)