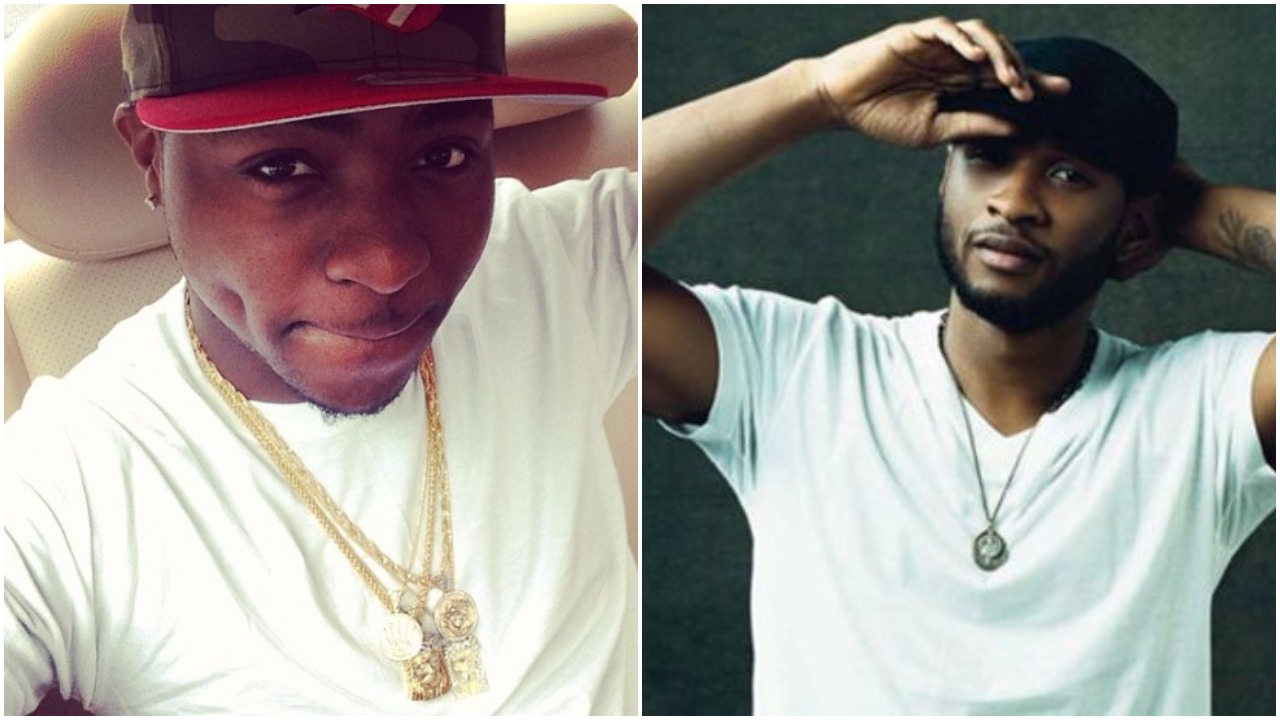 Davido was spotted in a photo with Usher Raymond and his crew recently. The ‘IF’ crooner shared the photo on his Instagram page and captioned it,

Usher Raymond is an American singer, songwriter, dancer, and actor. Born in Dallas, Texas but raised and lived in Chattanooga, Tennessee until moving to Atlanta, Georgia. At the age of 12, his mother put him in local singing competitions, before catching the attention of a music A&R from LaFace Records. In 1994, he released his self-titled debut album, Usher. He rose to fame in the late 1990s with the release of his sophomore album My Way (1997), which spawned his first U.S. Billboard Hot 100 number-one single, “Nice & Slow”, amongst top-two singles “You Make Me Wanna…” and “My Way”. 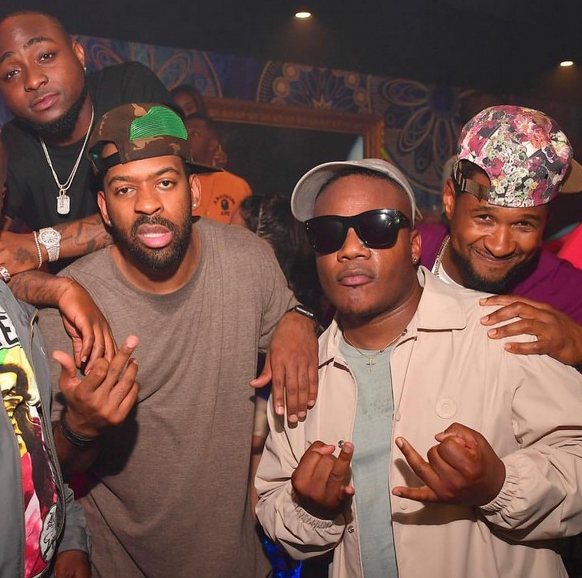