A lady identified as Bea Lewis has taken to her Instagram handle to reveal that she’s an ex-girlfriend to Africa’s richest man, Aliko Gote popularly known as Dangote.

Sharing the story, Bea said she dated Dangote when she was 33rd and it was really fruitful though it ends in tears.

She said she has achieved many things, become a vegan and starts a consistent fitness regime. 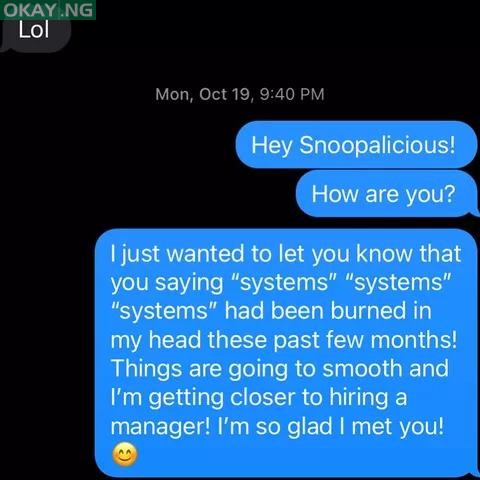 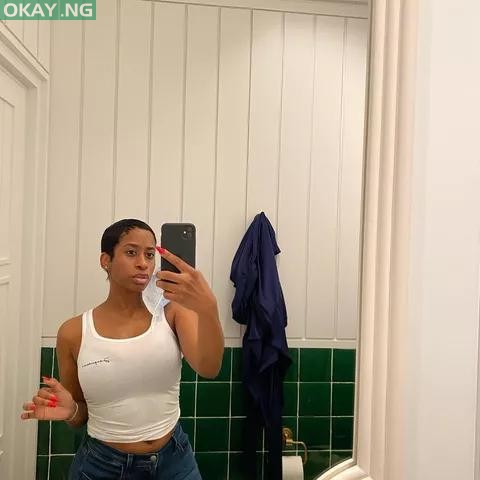 Sharing a series of photos, she captioned them:

I dated the richest black man in the world.

I learned more from him than any person I’ve ever met. Communicating with a billionaire daily makes you see the world different than your humble beginnings in liberty city.

I became more organized and finally am able to step away from the daily kitchen operations.

I learned love without strings.

Give your best without expectations.

I realized a half a million dollar restaurant project was a bad investment.

I started a consistent fitness regime.

He changed my perspective on work ethic and patience.

Once my mindset changed the universe gravitated me to people that uplifted me and increased my net worth mentally and financially.