Cristiano Ronaldo has won his third UEFA men’s player of the year award in four seasons, beating Lionel Messi and Gianluigi Buffon to get the trophy.

Each of Ronaldo’s honors as the best player in Europe followed Real Madrid winning the Champions League.

The Madrid and Portugal star is strongly favored to get a fifth FIFA world player prize in October.

The UEFA vote by journalists from 55 member federations was announced on Thursday at the Champions League group-stage draw.

The women’s award was won by Lieke Martens of the European champion Netherlands. The other ominees were Pernille Harder of Denmark, and Dzsenifer Marozsan of Germany. 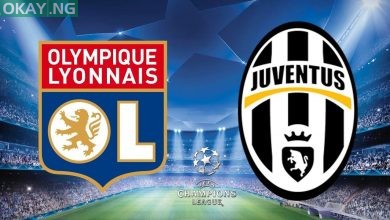 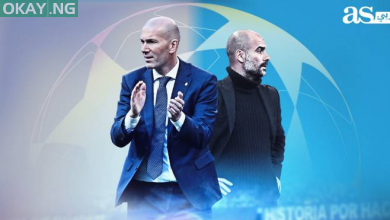 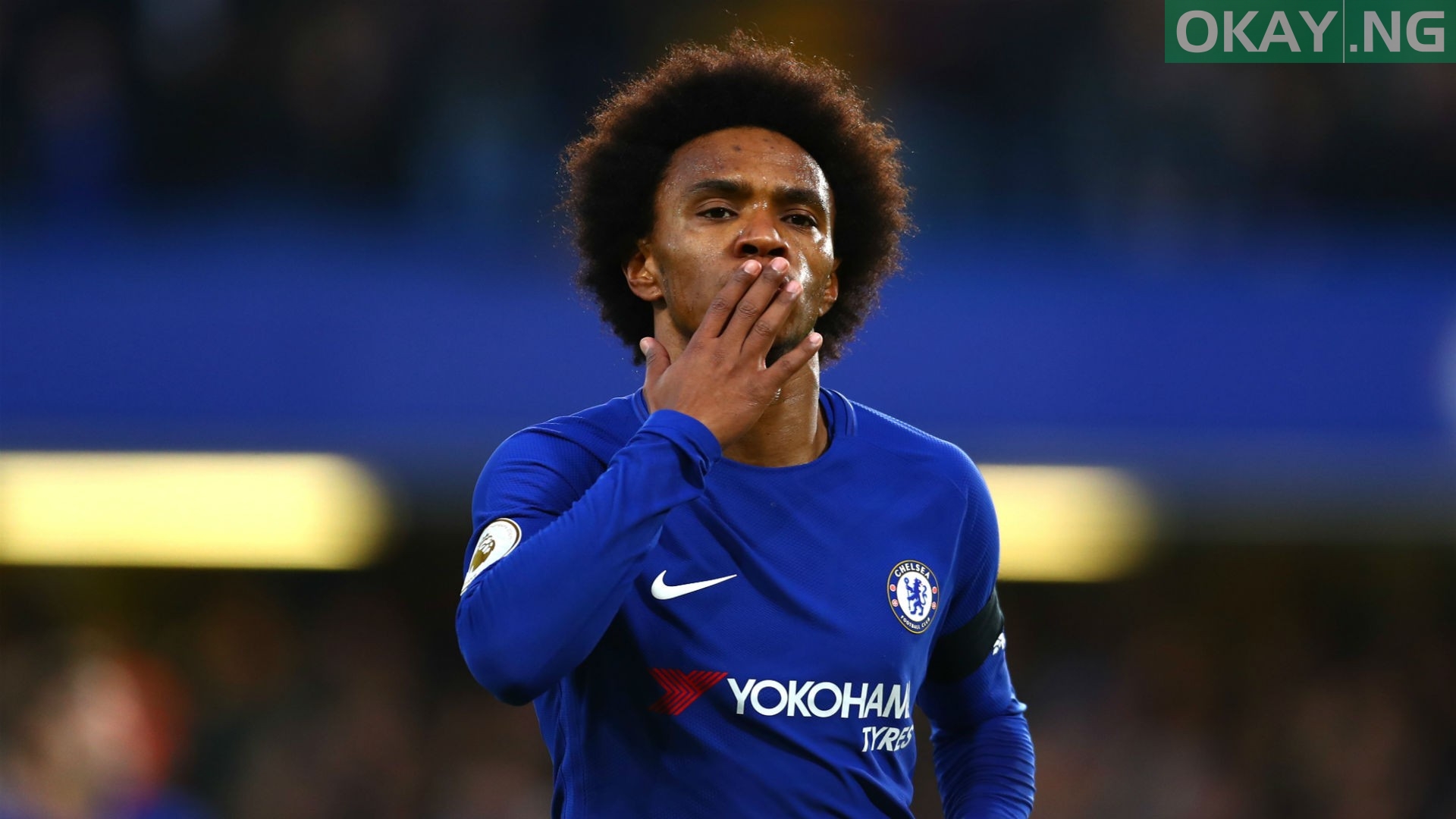