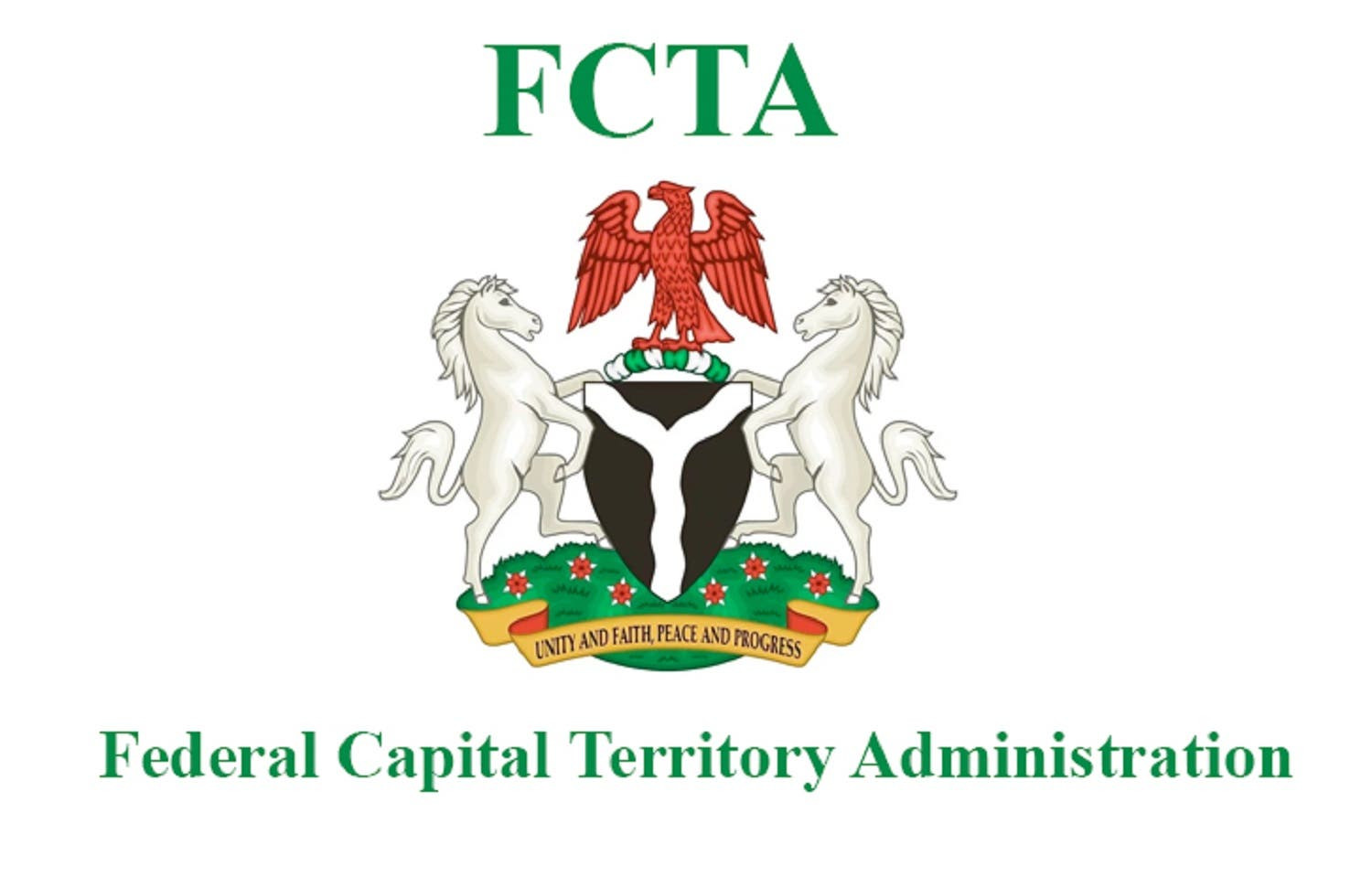 The federal capital territory authority (FCTA) has revealed that, 479 health workers of the state has tested positive for the Coronavirus since the first case of the disease was recorded in the state.These workers includes, Doctors, Nurses, pharmacists, and labourers.

The Cheif press secretary,to the state’s minister, Muhammad Bello disclosed the four doctors has succumbed the virus the latest being a female doctor.

Anthony Ogunleye went further to debunk rumors circulating that the hospitals of the state aren’t operating fully due to the  COVID-19 pandemic.Ogunleye says, all the sections of the hospital are working fully.

The attention of the Federal Capital Territory Administration has been drawn to a newspaper publication saying that FCT hospitals are presently rendering skeletal services due to the death of 20 medical doctors of COVID-19.

“This figure which is very far from the truth was credited to Dr. Enemo Amadu, the President of the FCT chapter of the Nigerian Medical Association.

“Dr Amadu had since said that he was misquoted, as the 20 fatalities he gave was the national figure of doctors who died of the disease, cutting across the 36 states of the federation and the FCT.

“It is still pertinent that the FCTA sets the records straight in view of the fact that public confidence in public health institutions is very essential in the face of the current public health emergency orchestrated by COVID-19.

“While there had been incidences where COVID-19 positive patients had infected some medical personnel, these personnel and indeed the patients had been treated and discharged and the affected hospitals fully decontaminated.

“There has not been any other recorded fatality of a health personnel over the last one week. It is important to mention that these fatalities did not in any way affect the quality of services rendered in hospitals and most certainly not to the point of rendering skeletal services”.