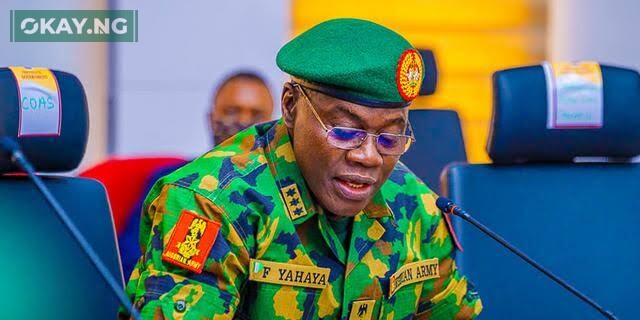 The High Court of Justice seating in Minn has issued a warrant of arrest for General Faruk Yahaya, Chief of Army Staff for contempt.

Justice Halima Abdulmalik, who presided over the case, said the order followed notice brought before the court in pursuant of order 42 rule 10 of the Niger State High Court Civil Procedure 2018.

She also issued a warrant of arrest against Olugbenga Olabanji, Commandant of the Training and Doctrine Command, Minna, over the same offence.

The presiding judge held, “An order is made committing the Nigerian army chief of staff general Farouk Yahaya and the commander training and doctrine command (TRADOC) Minna i.e 6th &7th respondents into the custody of the correctional centre for contempt of the order of this honourable court made on the 12/10/2022. They shall remain in the custody of the correctional centre until they purge themselves of the contempt.”

The order was issued in respect of a suit between Adamu Makama and 42 others versus the Governor of Niger State and seven others.

The motion for the issuance of the warrants was moved by Mohammed Liman, counsel to the plaintiffs/applicants.

Liman had prayed the court to send the Army Chief and Commandant to prison for disobeying an order made in October.

The development occurred 48 hour after a Federal High Court in Abuja sentenced the Inspector-General of Police, Usman Baba, to three months in prison for disobeying a court order. 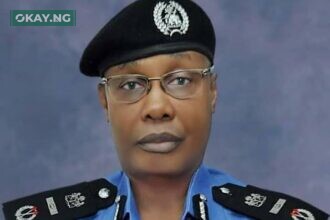 We did not endorse tenure enlogation for IGP — Police Service Commission

Police Affairs Minister reveals IGP will not be retiring at 60 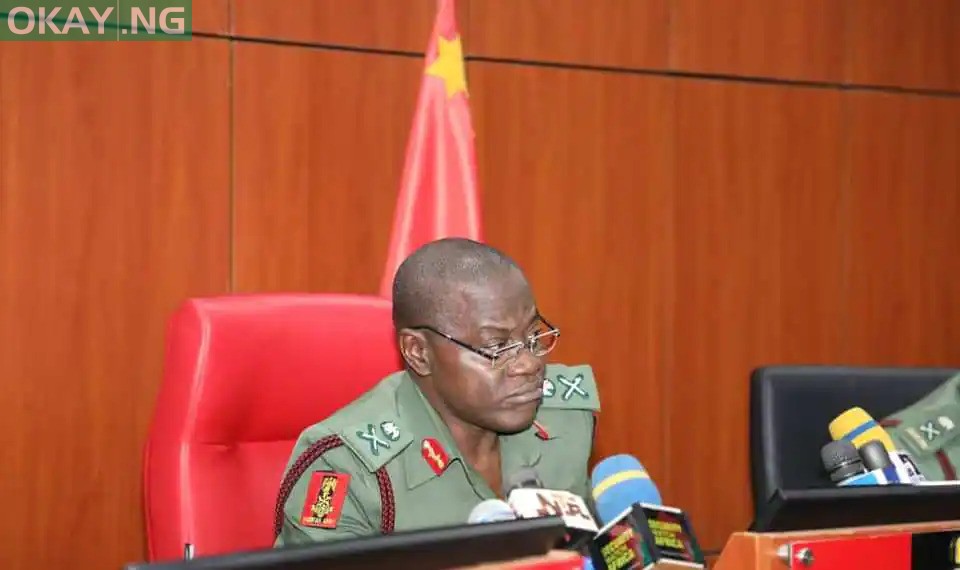