A Federal High Court in Abuja has disqualified, Senator Biobarakuma Degi-Eremienyo, the deputy governorship candidate of the All Progressives Congress (APC) in the November 16 election in Bayelsa State.

Okay.ng understands that the court voided the candidacy of Degi-Eremienyo after providing false information in his CF0001 form submitted to the Independent National Electoral Commissioner (INEC).

The Peoples Democratic Party (PDP) had filed a suit against the APC governorship candidate, David Lyon, Degi-Eremienyo and INEC, seeking the disqualification of Degi-Eremienyo.

Justice Inyang Ekwo, delivering the judgment on Tuesday, said noted that he found no nexus in the name on his school-leaving certificate, first degree (BA), Masters and the affidavits he swore to correct his name.

Furthermore, the judge held that all his documents bore different names and he, consequently disqualified him on the ground that he provided false information to the electoral body to stand for the election.

The court then disqualified Degi-Eremienyo on grounds of submitting false information to INEC. 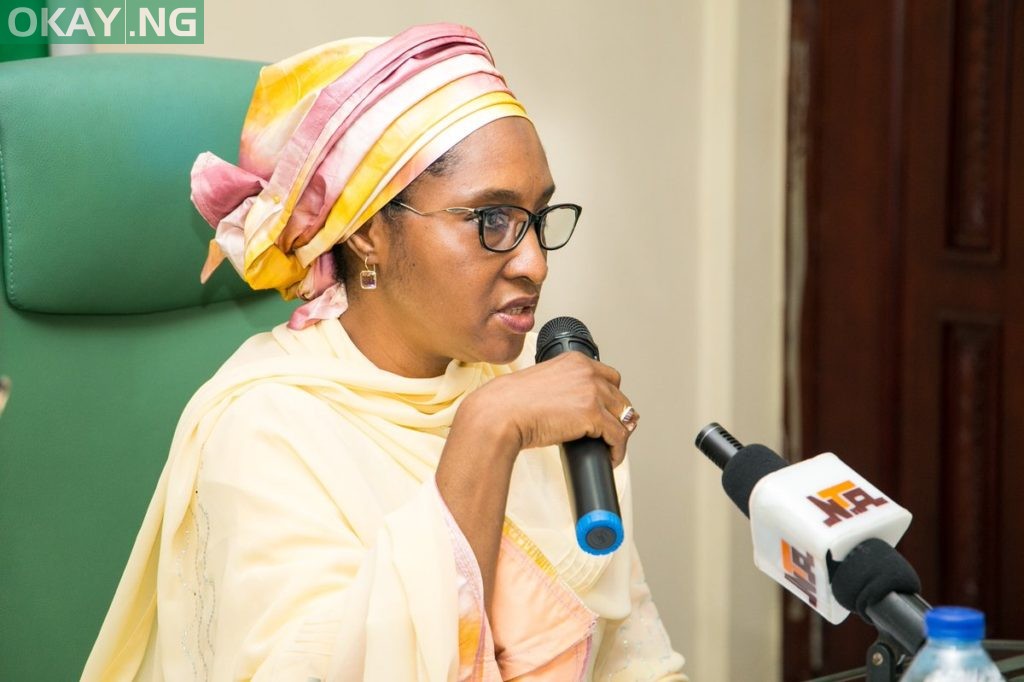