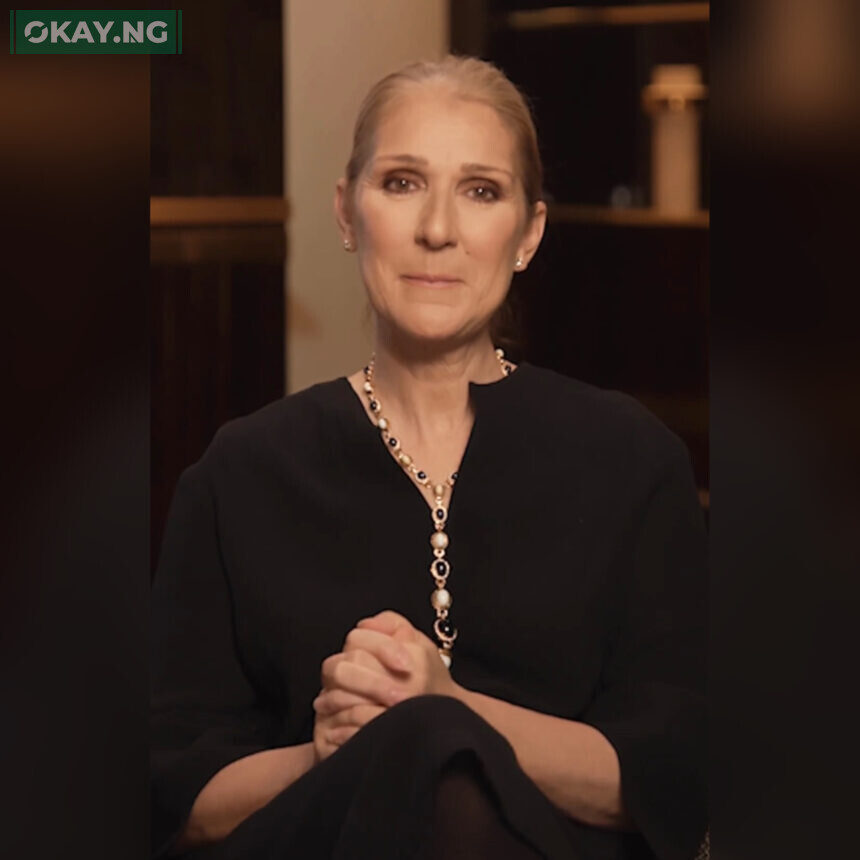 Around one in a million people are estimated to have the condition, according to the US National Organization for Rare Disorders (NORD).

Symptoms develop over a matter of months or years, normally between the ages of 30 to 60, and can remain stable in some cases or get gradually worse in others.

The often painful muscle spasms last minutes or even hours and can happen randomly or be triggered by events such as loud noises, light physical contact, stress or situations requiring a heightened emotional response, NORD said.

If left untreated, the syndrome can cause problems walking leading to the use of a wheelchair, and can significantly impact a person’s ability to carry out daily tasks.

“While we’re still learning about this rare condition, we now know this is what’s been causing all of the spasms I’ve been having,” an emotional Dion said in an Instagram post on Thursday in which she also postponed or cancelled planned concerts across Europe.

“Unfortunately, the spasms affect every aspect of my daily life, sometimes causing difficulties when I walk and not allowing me to use my vocal cords to sing the way I’m used to,” she added.

– Often misdiagnosed –
The condition was first identified in 1956, and was dubbed stiff-man syndrome. The name has since been changed — women in fact make up a majority of cases.

The exact cause remains unknown, though it is thought to be an autoimmune disorder that sometimes occurs alongside other autoimmune conditions.

Stiff-person syndrome can be diagnosed by testing for certain antibodies, for example GAD antibodies, and via an electromyography procedure which evaluates electrical activity in muscles.

However the syndrome is commonly misdiagnosed as a range of non-neurological conditions, according to US-based research published earlier this week.

“Improved diagnostic accuracy will reduce exposure to unnecessary treatments and health care costs,” the researchers wrote in the journal Neurology.

The only available treatments aim to manage the symptoms, for example commonly available drugs that lessen muscle stiffness and spasms.

Stretching, massage, acupuncture and other non-drug therapies are also often part of the mix, according to NORD.

“I have a great team of doctors working alongside me to help me get better,” Dion said on Instagram.

“I’m working hard with my sports medicine therapist every day to build back my strength and my ability to perform again.”