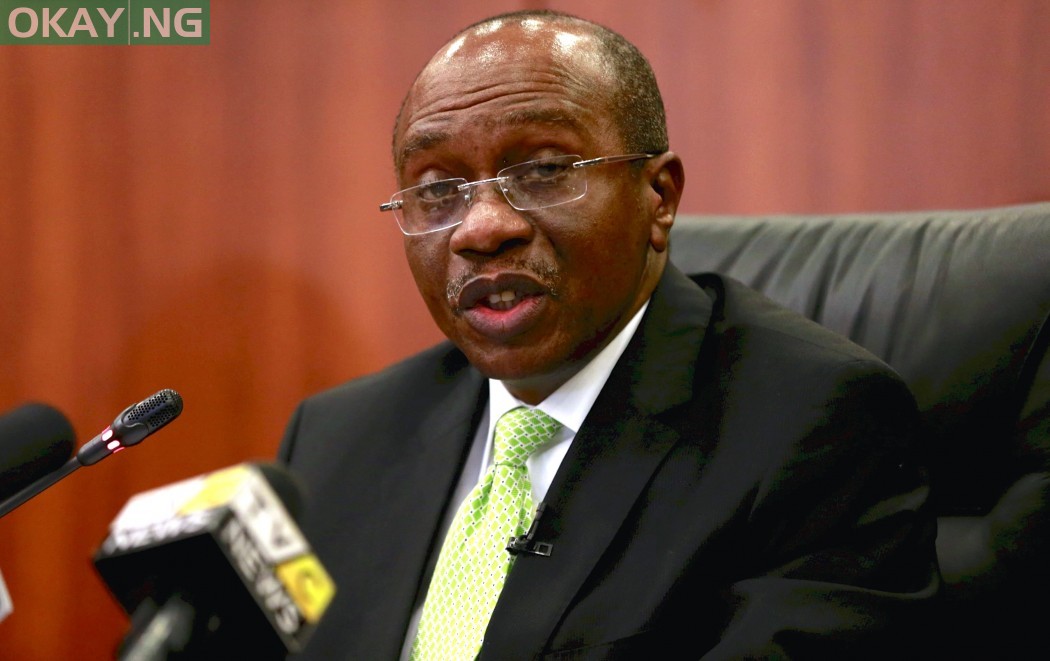 The Central Bank of Nigeria has raised the Monetary Policy Rate (MPR), which measures interest rate, to 15.5 per cent from 14 per cent to tame rising inflation.

This was announced by CBN Governor, Godwin Emefiele at a press briefing after a Monetary Policy Committee meeting in Abuja.

According to Emefiele, “The committee voted unanimously to raise the MPR…The MPC voted to raise the MPR to 15.5, retain the asymmetric corridor at +100 -700 basis points around the MPR. Increase the Cash Reserve Ratio (CRR) to a minimum of 32.5% and retain liquidity ratio at 30%.”

He explained that, “Members deliberated the impact of the widening margin between the current policy rate of 14 per cent and the inflation rate of 20.52 per cent.

“At this meeting, the option of reducing the policy rate was not considered as this would be gravely detrimental to reigning in inflation. The committee thus agreed unanimously to raise the policy rate to narrow the interest rate gap and reign in inflation. The committee thus voted unanimously to raise the MPR.