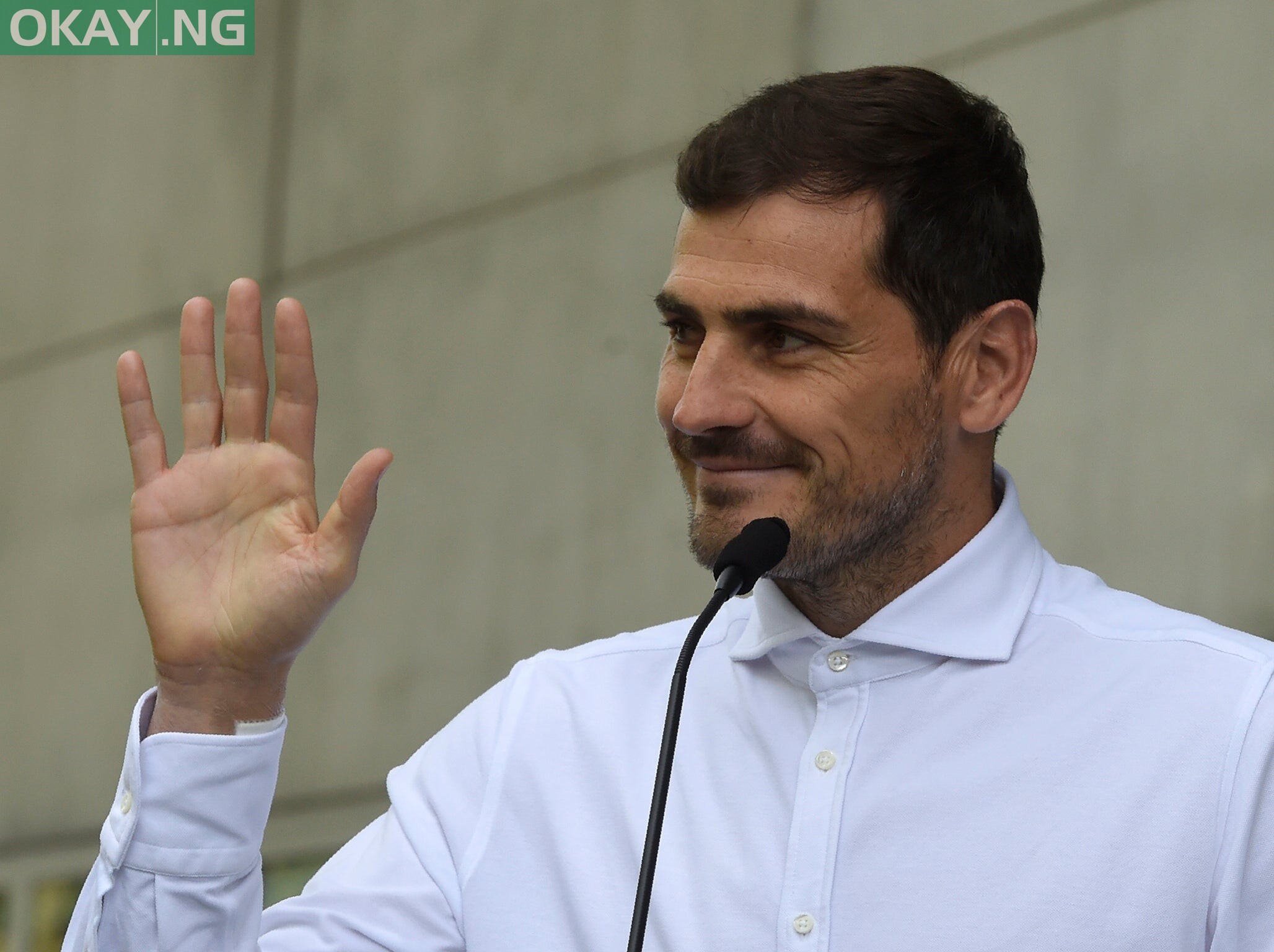 Former Real Madrid goalkeeper, Iker Casillas, has announced his retirement from professional football at the age of 39.

Casillas made this announcement via his Twitter handle on Tuesday, August 4.

He said, “The most important thing is the path you travel and the people who accompany you, not the destination that it takes you.

“I think I can say, without hesitation, that this has been the right path and the dream destination. Thanks.”

Casillas joined Porto from Real Madrid in 2015, but he has not played since suffering a heart attack during training in April 2019.